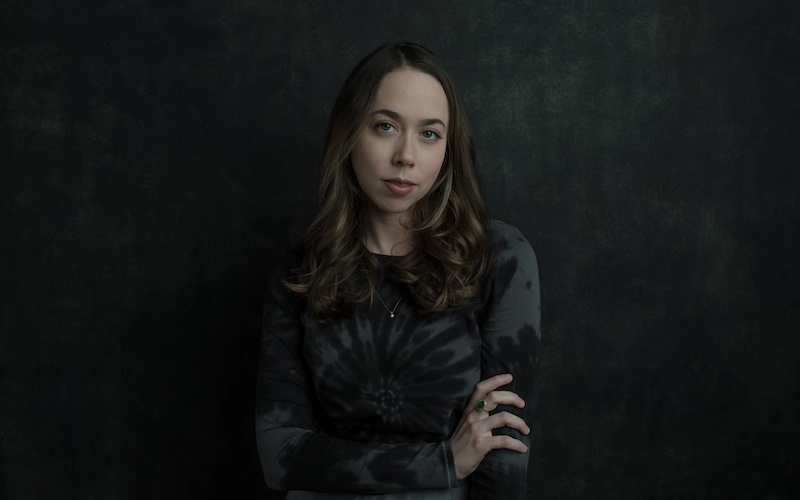 Album re-issue on vinyl from Sarah Jarosz – Build Me Up From Bones.

Build Me Up From Bones, the chart-topping third album from acclaimed singer-songwriter, multi-instrumentalist, and 2021 Grammy nominee Sarah Jarosz is to be re-issued on vinyl, due out April 9th from Craft Recordings.

Originally released in 2013, Build Me Up From Bones found the then 22-year-old Jarosz displaying a new sense of confidence as a songwriter. Just five years earlier, when the Wimberley, TX, native was still in high school, she signed to the celebrated Americana label Sugar Hill Records. There, the young artist quickly established herself as a musical force with her 2009 debut, Song Up in Her Head, and 2011’s Follow Me Down. But Build Me Up From Bones, recorded amid Jarosz’s final semester at the prestigious New England Conservatory of Music, demonstrated significant artistic growth and maturity. 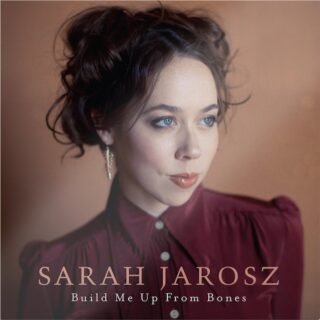 Writing nine of the album’s 11 tracks, Jarosz revealed a greater sense of vulnerability in her songs, connecting with her listeners on a more personal level. It was a departure from her earlier work, in which she often wrote in third-person narratives. Highlights include the poetic Over the Edge, ballad Mile on the Moon and the romantic Build Me Up From Bones. The album also features two inspired covers: Joanna Newsom’s The Book of Right-On and Bob Dylan’s enduring Simple Twist of Fate.

Upon its release, Build Me Up From Bones was both a critical and commercial triumph, garnering Jarosz Grammy nominations for Best Folk Album and Best American Roots Song (for the title track). The album also topped the Americana Radio chart and peaked at No. 6 on Billboard’s Americana Albums, while it received broad acclaim from the likes of American Songwriter, USA Today, Boston Globe, and the New York Times. NPR included Build Me Up From Bones on its Top 10 Folk and Americana Albums of 2013 list, praising,

With this disc, Jarosz  …has firmly established herself as one of the finest, most promising artists in her field – NPR.

In the years since releasing Build Me Up From Bones, Jarosz has continued her creative evolution. Her 2016 follow-up, Undercurrent, earned the artist her first two Grammy Awards for Best Folk Album and Best American Roots Performance (“House of Mercy”).

Jarosz also partnered with Sara Watkins and Aoife O’Donovan to form the acclaimed trio I’m With Her. In 2020, Jarosz released her first solo album in four years, World on the Ground, which garnered the 28-year-old artist two nominations at the forthcoming 63rd annual Grammy Awards for Best Americana Album and Best American Roots Song (Hometown).

Click here to stream or pre-order Build Me Up From Bones on vinyl.