Sadie Danced A Hole In Her Stocking 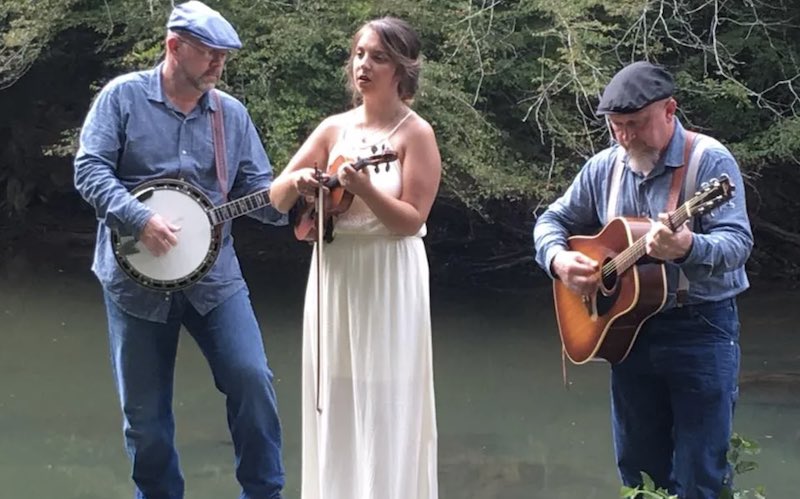 New Single From Wilson Banjo Co. Sadie Danced A Hole In Her Stocking.

Wilson Banjo Co. is showcasing a different side with the release of their brand new single, Sadie Danced A Hole In Her Stocking. Released today via Pinecastle Records, it’s the lead single from the South Carolina based group’s next album (release date TBD). The fun and upbeat recording features a swing Bluegrass style, which contains all the makings to be their next hit single.

Sadie Danced A Hole In Her Stocking is available for download and streaming here. 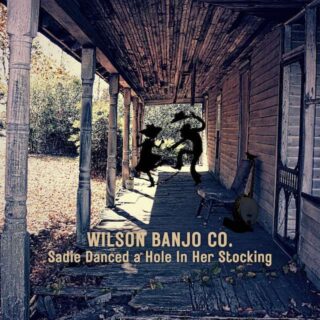 When I first heard this demo that Rick Lang sent over I remember that you just couldn’t help but move with it. It makes you smile, the lyrics paint a funny picture, and the song just stays with you all day. I knew right away that I couldn’t wait to hear Sarah sing it and each and every one of the musicians record their parts on it! I feel like right now is a good time to put a little fun and joy out into the world and I can’t wait for everyone to hear it – Wilson Banjo Co. founder Steve Wilson.

The Wilson Banjo Company, was spearheaded by Steve Wilson to promote his custom banjos and the band has been led by him and highly acclaimed female lead vocalist, Sarah Logan, for the past seven years. Together, with numerous musician staff, they have continued to push the boundaries of traditional bluegrass music, redefining the sounds and structure to create their internationally recognised brand.

There’s never been a specific theme or sound bucket in mind for the band or our projects. I wouldn’t want to pigeonhole our creativity in any way. We are really just all about the song. When we hear something that we like and we think we would be good at making it special, we just go for it, and then we hope others will like it too – Steve Wilson.

2021 represented a banner year for Wilson Banjo Co with the outstanding success of their Six Degrees of Separation album that featured 30 top notch musicians and singers from around the bluegrass industry. All were people that Steve had worked with at some point in his career, whether in the studio, on the stage, or in the shop, building them a banjo. Listeners enjoyed the likes of Richard Bennett, Michael Cleveland, Dale Ann Bradley, Shawn Lane, Deanie Richardson, Clay Hess, and so many more, woven throughout an impressive collection of music with Steve and Sarah.

The project has remained in the Top 15 on the Roots Music Contemporary Album chart since its release, and continues to debut new songs in the Top 10, where their standout hit When The Crow Comes Down, also retains its place. Wilson Banjo Co. received five nominations from the UMA (Upstate Music Awards), including Best Album, Song, and Video. For the very first time, they also recently made it on to three 2nd ballot categories for the IBMA Award nominations for 2022. Those categories were: Album of the Year, Instrumental of the Year and Collaborative Event of the Year, each for the original Issaqueena written by Steve Wilson and Glen Crain.

To keep up with all the latest Wilson Banjo Co. news, follow them on social media and check out their official website wilsonbanjo.com.