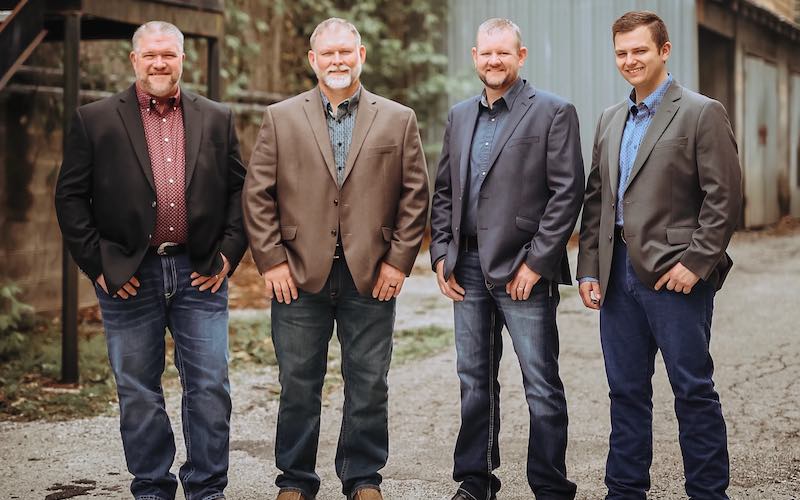 Route 3 has quickly burst on the national scene following the release of their Pinecastle project Losing Time in late 2022.

They’re charging ahead into the New Year by announcing the next offering from the collection. The title-track will serve as the next radio single from the Missouri-based group’s repertoire of songs.

The full album is available for download and/or streaming here.. 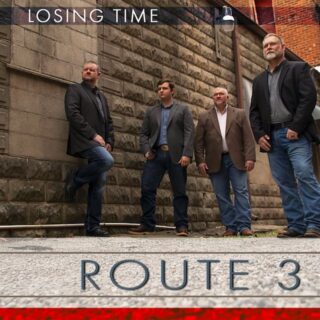 Losing Time is an anthem that was written by Route 3 member Jason Jordan. Other members of the band include Doug Clifton, Gaylon Harper and Roy Bond, who also perform on the track. To celebrate the occasion, they’re also releasing a live performance of the single from IBMA last year – see below. The video showcases the band’s lively style, with the track’s lyrics about moving on taking center stage throughout. Famous and Made Magazine complimented the song by saying that “Hearing the balanced point of view driving songs such as this and later compositions is the heart of the band’s exponential growth between releases – Route 3 gives us just as much lyrically as musically and the songs are better for it.” It’s the follow-up to the lead single “Cartersville” which became their first charting single on the Bluegrass Today Weekly Airplay Chart where it spent multiple weeks in the Top Ten.

For fans not familiar with the Missouri-based band, they have deep roots in the Bluegrass world. Jason Jordan has performed decades as a touring musician while also penning hits for other artists like Doyle Lawson. Doug Clifton is a SPBGMA winner who has also shared the stage with acts like New Tradition, The Isaacs, Primitive Quartet and others. Gaylon Harper is also a SPBGMA band competition winner who has toured extensively in the Missouri area. Rounding out the group is Roy Bond who played with the regional band Jim Orchard & The Ozark Bluegrass Boys for 13 years.

Since its release, Losing Time has been met with high critical-acclaim:

Route 3 made a deep and positive impression with their self-titled debut – Melody Maker Magazine.

In total, the project includes 11 tracks. With the exception of one reimagined version of a Don Williams cut, they’re taking originality to new heights with Jason Jordan penning an impressive 10 songs, including one with bandmate Doug Clifton.

Fans can learn more about Route 3 by visiting their official website here. While there, music enthusiasts will be able to check the latest news stories, find upcoming tour stops, purchase more and so much more!