Ronnie Reno To Retire in Late 2019 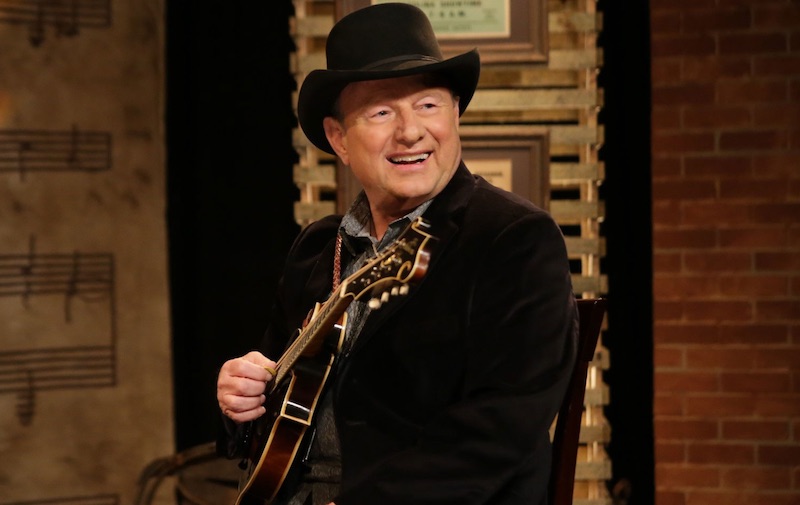 After a career of over 60 years in the music industry, Ronnie Reno announced today that he will retire in December of 2019. The longstanding host of award-winning Reno’s Old Time Music television show will call it a day.

Back in 1955, a then seven-year-old Ronnie Reno climbed up on a milk carton, stretched up to the microphone, and performed before his first national audience on The Old Dominion Barndance. This performance would prove to be the beginning of one of the most colourful, diverse and distinguished careers in the music industry. Indeed, a career that spans over 60 years, and has put him along side some of the most legendary entertainers in Bluegrass and Country Music history.

Reno was launched into bluegrass greatness when he picked up the mandolin and joined his father’s band. His dad just happened to be banjo pioneer Don Reno and one-half of the Hall of Fame duo Reno & Smiley. While juggling schoolwork with TV tapings and top-billed performances, young Ronnie honed his chops and was a part of that act’s great recordings in the 50’s and 60’s. He earned a reputation as a fine all-round player and picked up additional work with groups like the Louvin Brothers, or whoever else might have needed him.

Ronnie Reno then joined the famed Osborne Brothers and provided part of what became the trademark Osborne Brothers sound during the height of their commercial success. In 1971, they were awarded the coveted CMA Vocal Group of the Year.

Ronnie’s talent later caught the attention of Merle Haggard. He went on to play and sang with Haggard and became Haggard’s opening act as a solo performer.

After the death of his father Don Reno in the 1984, Ronnie joined with his two brothers, Dale and Don-Wayne Reno to form the Reno Brothers. The trio also began hosting a regular TV show for the Americana cable network in 1993, which in its day was the only nationally broadcast television program to focus on bluegrass music.