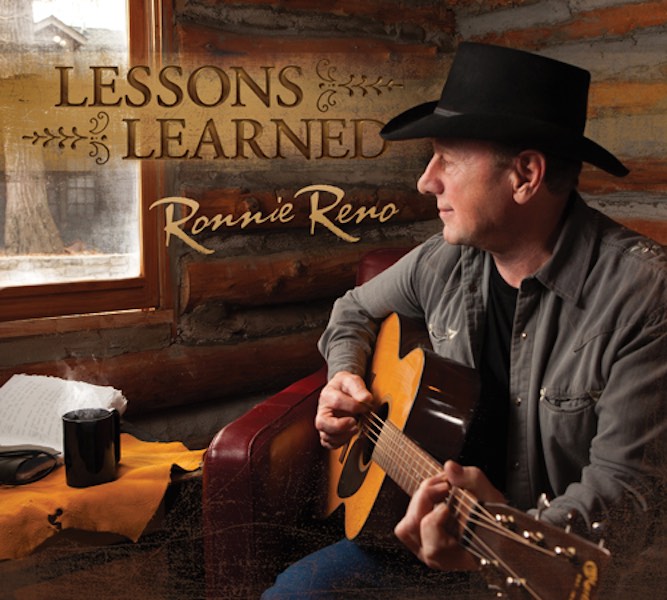 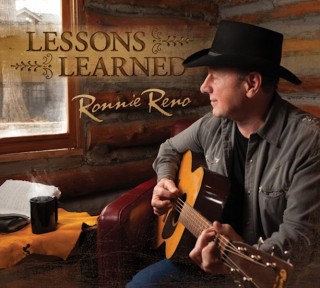 Lessons Learned, the latest album by Ronnie Reno, earned the #1 spot on AirPlay Direct Global Radio Indicator Bluegrass/Folk chart for March. Released on 17th March this year, the album received 890 downloads, signifying that radio is pleased with Reno’s debut album on Rural Rhythm Records and his first project in over a decade. Programmers can still download the album at AirPlay Direct. Lessons Learned, is available for fans on iTunes, Amazon and wherever Bluegrass and Country music are sold.

The appropriately named Lessons Learned hits retailers as Reno marks 60 years in entertainment (look for information about the upcoming celebration in future announcements). The album features 11 tracks that pull from his experiences as an artist, songwriter and TV host. Reno is backed by his band, The Reno Tradition and the rich harmony vocals of Sonya Isaacs. David Frizzell adds guest vocals to the only cover song on the album, a Lefty Frizell classic.

A lyric video of the single, “Lower than Lonesome, is available now by clicking the button below:

Reno has spent the better part of his life alongside the great masters of both Bluegrass and Country Music…there’s a reason for that. He’s an incredible talent. We are pleased to see such a warm response from radio. What a treasure – Robert Weingartz, Chairman/Creator, AirPlay Direct.

Ronnie Reno has been a mainstay in RFD-TV’s Saturday evening prime time block with ‘Reno’s Old Time Music Festival,’ reaching the heart of millions of Americans with his great music. His new album, LESSONS LEARNED, is an ongoing testament to his legendary footprint in musical history and we are pleased to have him in the RFD-TV family – Kelly Kantz, Sr. VP, Programming Sales, RFD-TV.

Lessons Learned is an album that you can tell was crafted by a man who has seen it all and can seamlessly blend those experiences into his music. It’s genuine and from the heart. Reno simply understands how country music works and many artists today would be wise to take notes from an elder statesman like Reno – CountryPerspective.com.

Reno’s award-winning career is one of the most diverse and colourful in the industry. He has lent his talents to a long list of seminal performers in both Bluegrass and Country, including Reno & Smiley, The Louvin Brothers, The Osborne Brothers, Merle Haggard, The Reno Brothers, Willie Nelson, Johnny Cash, Conway Twitty, Vassar Clements, Sammy Smith, Mac Wiseman and many others.

Reno can still be seen on his weekly, longstanding television show “Reno’s Old Time Music” which reaches an estimated 48 million homes and pulls 1.2 million monthly viewers on RFD-TV. (click here for more information, broadcast times and upcoming guests). Reno was named IBMA Broadcaster of the Year in 2013 for his work on this show.