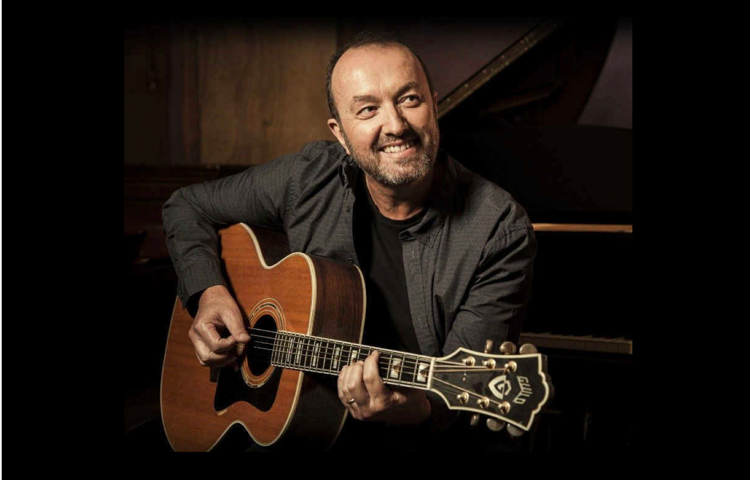 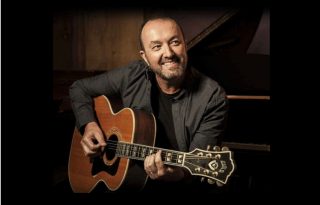 Fingerprints is a passion project for Australian musician Rod McCormack. The acclaimed producer and songwriter draws from a deep well of influences by American acoustic masters ranging from New Grass Revival to Tony Rice to Alison Krauss.

Other contributing artists include Larry Franklin on ﬁddle on One Teardrop Away, Claire Lynch with vocals on It Was Love and Wherever You Go, Gina Jeffreys with backing vocals on Fingerprints. 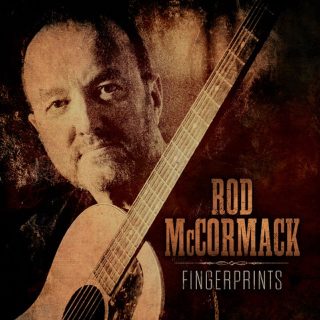 Long recognised as one of Australia’s leading musicians and songwriters, Rod McCormack is also one of the most in-demand record producers, having produced many award winning acts. He has been responsible for many high selling and award winning albums and was named CMAA Producer of the year in 2004, 2008 and again in 2010.

I first saw Rod and his brother Jeff perform as a duo in Mount Isa way back in the 1980’s. His musicianship even then was astounding and his vocals were equally so. His career has has taken him to the great heights and the wider music world using his talents to produce, write and perform for many an artist globally. Rod is a true Aussie talent and one of our amazing success stories – Greg McGrath AustralianBluegrass.com

Rod has his own recording studio “The Music Cellar” on the NSW Central Coast, which has hosted the cream of Australia’s musical talent, bringing to life numerous Gold and Platinum albums.

As a songwriter, Rod has written over 30 number one country hits, along with theme songs and background music for a number of successful TV shows and documentary series, and has won numerous awards. He has over 400 titles currently recorded and released by artists here and overseas, including Wendy Matthews, The McClymonts, Lee Kernaghan, Gina Jeffreys, Adam Harvey, Beccy Cole, Paul Kelly and many others.

As a musician Rod gained the reputation of one of Australia’s finest, and is one of our most recorded artists, appearing on thousands of albums and soundtracks ranging from KD Lang to Jimmy Barnes, Guy Sebastian to Kasey Chambers, Shannon Noll to symphony orchestras etc. He has played and toured with many leading international artists such as Johnny Cash, Glen Campbell, Sherrie Austin, Jamie O’neal and was musical director for Trisha Yearwood, LeAnne Rimes, Pam Tillis, Jo Dee Messina and Tracey Lawrence on their Australian tours. In 2006 the CMAA awarded Rod their inaugural Musician Of The Year. Rod plays many instruments – guitar, banjo, mandolin, lap steel, piano, hammond and lots more and in 1985 toured the American bluegrass circuit, winning the Colorado guitar and banjo championship, the Tennessee guitar and banjo championship and the West Virginia banjo championship. He has been both the Australian Guitar and Banjo champion 3 times each, before becoming a judge of the event.

In recent years Rod has toured the US and Europe with Grammy nominated US based The Greencards.