Robert Plant Album of the Year 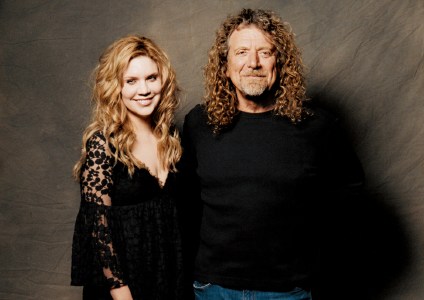 Robert Plant & The Band of Joy’s album Band of Joy won Album of the Year – an honor he also received in 2008 for his Rounder album Raising Sand with Alison Krauss.  His Band of Joy band mate Buddy Miller picked up his second win for Artist of the Year and fourth for Instrumentalist of the Year.  The legendary Gregg Allman accepted his Lifetime Achievement Award for Performance and Alison Krauss & Union Station Dobro player Jerry Douglas received the Lifetime Achievement Award for Instrumentalist.  All listed below.