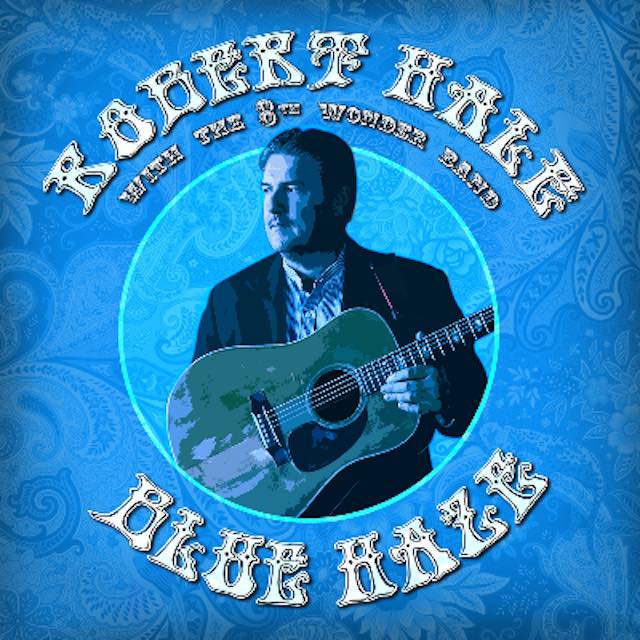 Featuring seven recordings, the album sees the singer/songwriter joined by fellow 8th Wonder Band members consisting of Missy Raines, Scott Vestal, Shawn Lane and Chris Davis. For the upcoming project, Robert Hale with The 8th Wonder Band are taking on some of the biggest hits of all time, but with a Bluegrass twist (see track listing below). 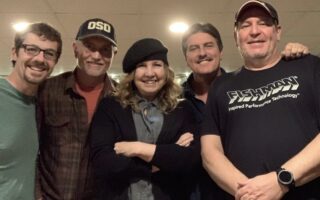 I’m so proud of this project. Re-imagining these songs while still trying to represent the originals was great fun,. Having my longtime friends Scott Vestal, Missy Rain, Shawn Lane and Chris Davis join me to make up The 8th Wonder Band was my greatest decision. Their excellence shines through on Blue Haze. I hope folks will enjoy listening to these songs as much as we did recording them, because we had a blast – Robert Hale.

The first taste of Blue Haze came in the form of the album’s lead single Help! The reimagined song pays homage to the iconic Beatles. To date, the track has turned many heads in the Roots music world with its unique interpretation of the worldwide anthem. In celebration of the new record, the group is excited to reveal the second single from the album, The Shape You’re In. The song probably sounds familiar to many music enthusiasts, as the track was previously made famous by Eric Clapton who originally released it in 1983.

The rest of Blue Haze includes cuts previously made famous by acts like The Rolling Stones, REO Speedwagon, and more. Standout recordings on the album include a unique take on The House of the Rising Sun, a No. 1 hit from 1964 by The Animals. Like the lead single Beatles cover, the band’s version of It’s All Over Now is another must-hear track that was made famous by The Rolling Stones. All of these songs are sure to bring back that nostalgic feeling, but in a way never experienced before. 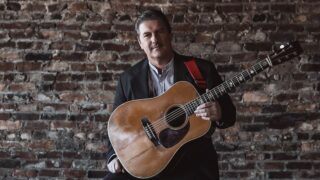 Robert Hale first broke onto the scene performing locally at the age of nine in West Virginia alongside his father Clayton’s band, who performed weekly on a television show airing on WOAY in the 1970s. A couple of years later, Hale was invited to perform at the legendary Grand Ole Opry as a guest of the iconic BIll Monroe. As time progressed, the singer/songwriter would go on to play in multiple critically-acclaimed bands like JD Crowe, Eddie Adcock, LiveWire, Wildfire, and the Allstars of Bluegrass. He even caught the attention of Country legend Dolly Parton, who invited the multi-instrumentalist to collaborate on two of her previous recordings.