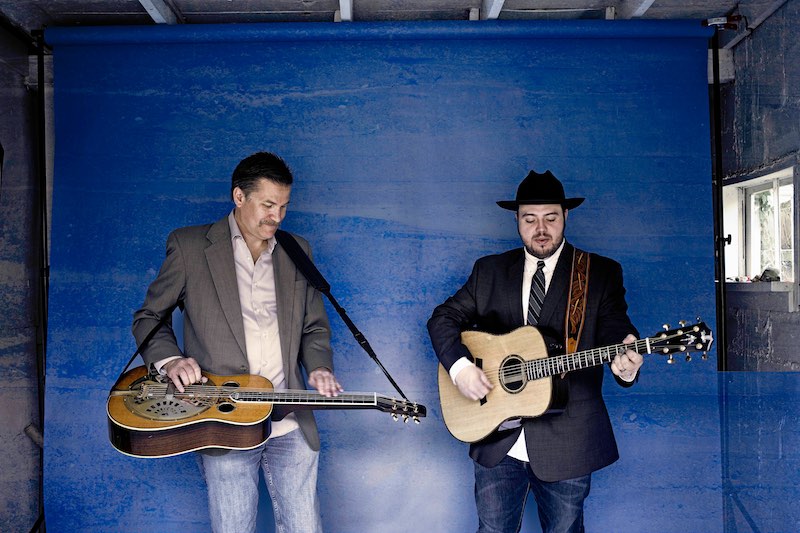 Trey Hensley, who’s made the transition from hot-shot guitar phenom to well-rounded instrumental and vocal powerhouse look easy, is a young Tennessee Native bursting with talent. Trey performed on the Grand Ole Opry when he was 11, and through the years, has had the opportunity to perform with the likes of Marty Stuart, Earl Scruggs, Johnny and June Carter Cash, Charlie Daniels, The Oak Ridge Boys and Ricky Skaggs. With a voice which resembles the great country singing icons of the genre’s first golden era, Trey Hensley is double threat as he can seriously burn up the fretboard too! 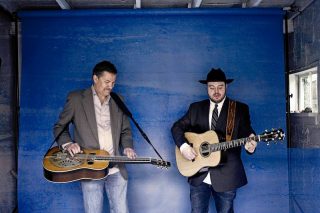 one of the most innovative Dobro players on the scene today, contributing signature technique and greatly expanding the boundaries of the instrument. He won the International Bluegrass Music Association’s Dobro Player of the Year award for a record-setting fifteenth time in 2013, and is founding member of the esteemed bluegrass band Blue Highway. Born and raised in the San Francisco Bay area, Ickes is an active session player and has collaborated with a wide range of musicians, including Merle Haggard, Earl Scruggs, Tony Rice, Alison Krauss, Willie Nelson, David Lee Roth, Dolly Parton and Mary Chapin Carpenter.

Together, their debut Compass Records release, Before The Sun Goes Down, earned a nomination for the Best Bluegrass Album Grammy in 2015. Hot on the recent release of their new project, The Country Blues, builds on the first album’s strengths to take their unique musical conversation to an even higher level.
Rob Ickes & Trey Hensley have been across the US, Europe twice this year and this will be their very first visit to Australia this month.

Joining them for one incredible night of acoustic roots brilliance, on Thursday 17th November at the Northcote Social Club, is Melbourne’s own Davidson Brothers. These boys live and breathe bluegrass. Making music together for over 20 years, Hamish & Lachie continue to firmly carve their contemporary style into the Australian music scene; performing festivals across the country from Meredith to Woodford to Tamworth and everywhere in between.