RIcky Skaggs and Kentucky Thunder to Debut at Charleston Festival 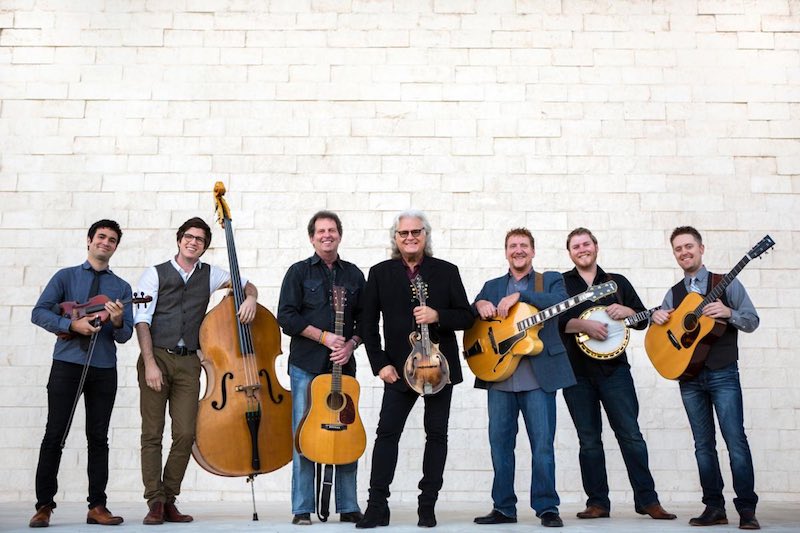 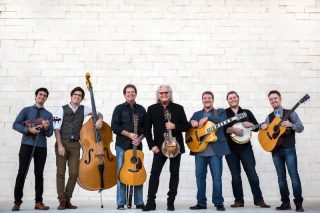 Ricky Skaggs and his band Kentucky Thunder will make its debut at Spoleto Festival USA with performances May 31 and June 1 in the College of Charleston Cistern Yard. Russ Carson from that band will be one of the tutors at this year’s Bluegrass Conference in Maleny.

Skaggs, 63, is a country and bluegrass musician who has earned 15 Grammys and numerous other accolades. He was inducted into the Country Music Hall of Fame in April.

In anticipation of his Charleston appearance, The Post and Courier asked him a few questions.