Rick Faris – The Next Mountain 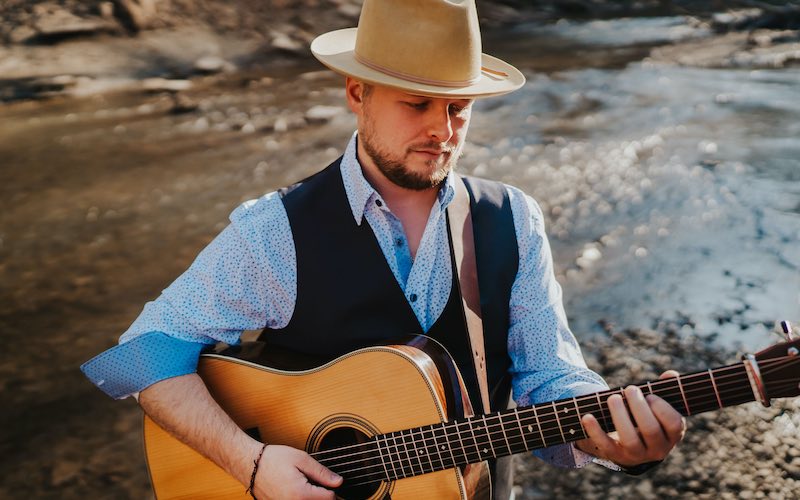 The Next Mountain a New Album From Rick Faris.

Rick Faris is gearing up to release his debut Dark Shadow Recording album The Next Mountain on 5th November 2021. Fans can enjoy a preview before the entire project is available. As part of his label’s series the ‘Dark Shadow Double,’ Faris has released love song Laurel of the Mountains and McCoury infused Evil Hearted You. This follows previously released tracks from The Next Mountain including Deep River, See You On The Other Side and Can’t Build A Bridge To Glory.

Preview Laurel of the Mountains and Evil Hearted You on your preferred digital platform.

Written solely by Faris, Laurel of the Mountains is all about love during times of absolute tria.

Love connects us, empowers us and humanizes us. Truly all you need is love, and Bluegrass – Rick Faris.

Written by Faris and fellow Dark Shadow recording artist Rick Lang, Evil Hearted You was always meant to be played by McCourys. Having Ronnie and Rob McCoury, along with Jason Carter and Mike Bub offered Rick an opportunity to realize one of his dreams.

I’ve always loved the Del McCoury Band and getting to record a song that I wrote for them and slip into Del’s shoes was just a dream come true – Rick Faris. 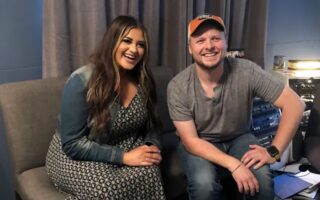 Faris now has five tracks available from his forthcoming, 12-track album, The Next Mountain. Produced by Dark Shadow Recording label head Stephen Mougin, Faris has assembled a cast of astounding pickers and singers for the record including Sam Bush, Ronnie Bowman, Becky Buller and more.

Faris has been playing Bluegrass music since he could talk. He got his first break when the Bluegrass stalwart, Greg Cahill, called and asked him to audition for Special Consensus. The job was to be transformative for Faris because Greg hired him to play mandolin rather than the guitar he had been honing since he was a child. With 5 weeks to learn the mandolin and win the audition, Rick stepped into the next stage of his career. After 6 years, 1 Grammy-Nomination and 2 IBMA Awards he switched back home to guitar and the band picked up another 3 IBMA Awards and a 2nd Grammy Nomination. Rick spent a total of 11 years with the globetrotting Special Consensus. Under Greg Cahill, he learned the meaning of professionalism and giving back to the Bluegrass community.

Rick signed a deal as a solo artist in 2018 and released his debut album Breaking In Lonesome in 2019. With watertight harmony singers and mind-blowing pickers, Rick set out to show the world what his brand of Bluegrass sounds like.

To learn more about Rick Faris, visit his website.