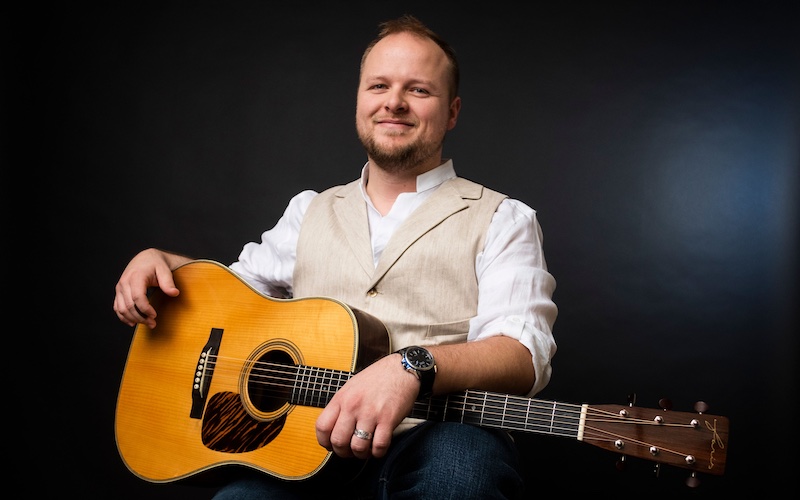 “It is with excitement and bittersweet feelings that I announce I am leaving Special Consensus. After 11 years, the amazing Greg Cahill has helped shape me into the musician and person I am today. I have learned so much from Greg and cannot thank him enough for giving me the opportunity to be part of his legacy. Thank you to my friends who have supported me and my Special Consensus brethren for so long. I have been writing non-stop to prepare for my next album with Stephen Mougin as my producer and label head. We now have a records worth of material and amazing musicians to bring it to life. I can’t wait for everyone to hear the new music and look forward to seeing everyone on the bluegrass trail. – Rick Faris. 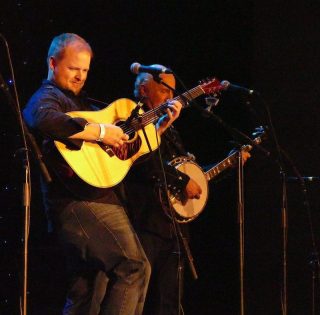 Faris took 2020 to plan the next chapter of his career, a solo record on Dark Shadow Recording.

I’ll miss seeing Rick performing with Special Consensus but can’t wait to hear the new band. Greg Cahill always manages to find the best and brightest to share his stage. The sophomore Rick Faris album will begin tracking soon, with a collection of amazing new songs and a crop of stellar pickers. Lots of great music on the horizon from both camps – Stephen Mougin, president Dark Shadow Recording.