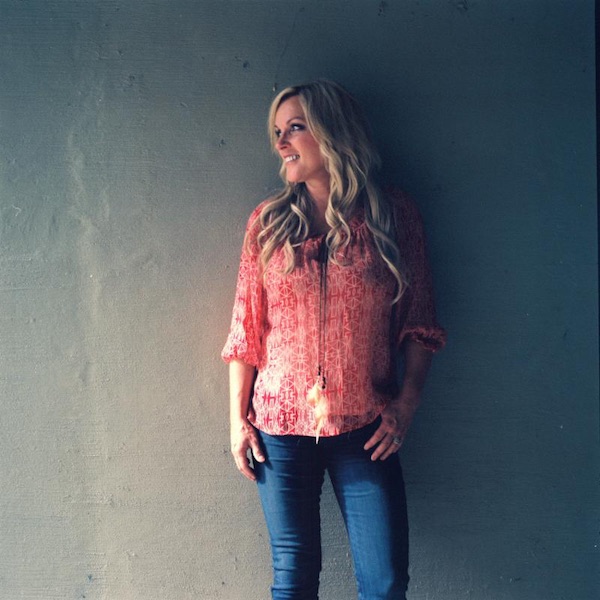 One of the most award-winning international bands in Bluegrass music is touring Europe for the next two weeks.

Rhonda Vincent & The Rage will perform two sold out performances near Prague, Czech Republic, and headline the Norsk Country Treff in Norway. The band then make their first ever appearances in Amsterdam and Germany. They will close out the two weeks with a return visit to Laufen, Switzerland, where they sold out two nights in 2011.