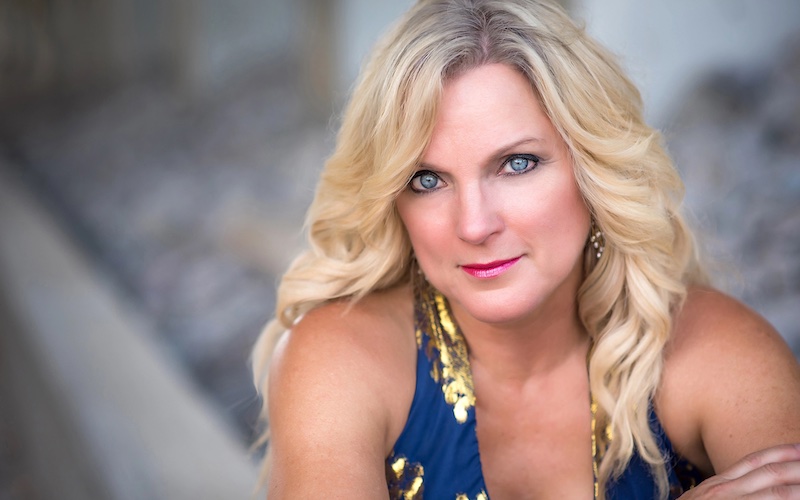 Rhonda Vincent was born in Kirksville, Missouri, in 1962. She is the oldest of three children, and the only daughter of Johnny and Carolyn Vincent. Her brother Darrin is a member of the Award-winning bluegrass group Dailey & Vincent.

By the age of five, Rhonda was singing and playing in her family’s band called The Sally Mountain Show. By the early 1980’s she had impressed a host of musicians, television show hosts and music producers. She moved to Nashville and performed at the Grand Ole Opry as a backup singer for Jim Ed Brown then a television music show host.

Rhonda Vincent is a seven-time Grammy nominee. She won the Grammy Award for Best Bluegrass Album in 2017. In 2020, she was inducted as a member of the Grand Ole Opry.