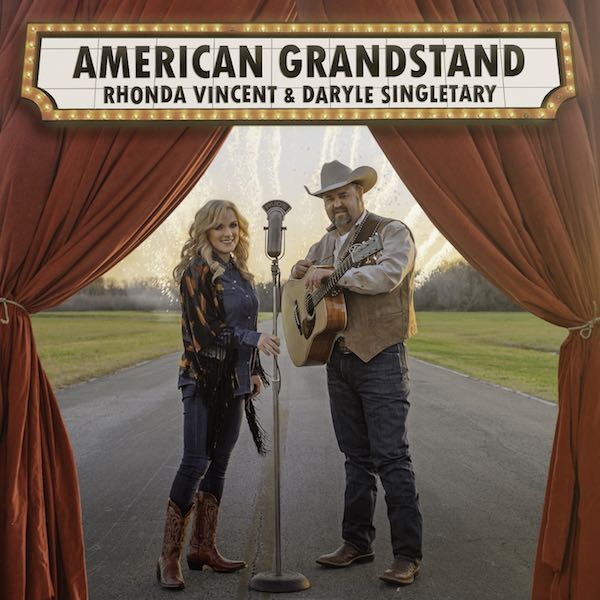 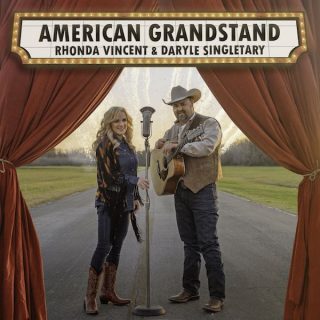 Both artists have continued to generate interest with American Grandstand, recently securing features on The Boot, Music City Roots, Nashville Sports & Entertainment Magazine, Nashville Country Club, Sounds Like Nashville, Roughstock, Nashville Access and more. Rhonda Vincent will also appear on Heartland TV’s Bluegrass Ridge, where she will be the guest host for 4 consecutive weeks, beginning the week of July 10. Throughout each episode, she will share some of her most career-defining moments, and what led her to the latest venture. Vincent and Singletary are also giving fans an inside glimpse of tracks from the latest album with exclusive videos featured on The Country Note, The Daily Country, Roughstock, Nashville Country Club, Lovin’ Lyrics and more.

Fans got the first taste of American Grandstand with the lead single, One. The dynamic pair originally performed the song together in 2016 at the legendary Grand Ole Opry, which ultimately led them to record the song, originally made famous by country icons George Jones and Tammy Wynette. Each track includes their unique spin with their feel-good, distinctive vocals.

In addition to upcoming tour dates together, fans were treated to multiple performances as both artists teamed up for CMA Music Fest in Nashville, which was included in Rolling Stone Country’s 20 Best Free Concerts. Fans can catch Vincent, who the Wall Street Journal dubbed The New Queen of Bluegrass, at festivals and venues throughout North America, while fans in central Europe will get a chance to catch the most award winning band in bluegrass music, Rhonda Vincent & The Rage, when they return in September (see dates below).