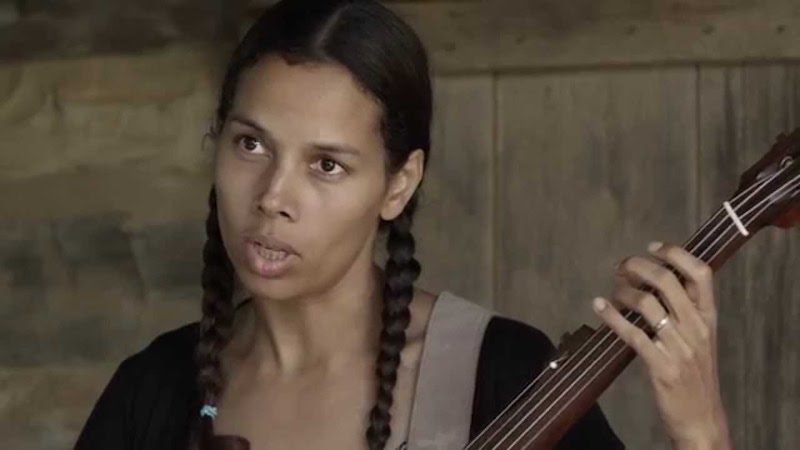 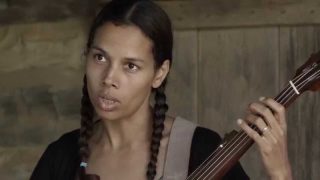 IBMA has announced the keynote address at this year’s Business Conference will be delivered by Rhiannon Giddens.

The conference is set for Tuesday, September 26, at the Raleigh Convention Centre in downtown Raleigh. Rhiannon Giddens’ album Freedom Highway was released earlier this year to critical acclaim, and last year she was awarded the BBC2 Folk Award for Singer of the Year.

We are thrilled and honored that Rhiannon Giddens will be this year’s Keynote Speaker to kick off the IBMA’s World of Bluegrass. Rhiannon has embodied this year’s Business Conference theme of Community and Connection throughout her life and musical career. Having grown up in a household filled with bluegrass music and then trained in classical voice, she has drawn upon this early foundation to form a creative musical journey. Rhiannon has achieved both critical acclaim and great career success by merging elements of old-time, folk, jazz, country, and bluegrass to reach whole new audiences. Her passion for American roots music, along with her thoughtful and purposeful career, provides each of us a lens through which we can see beyond our own barriers – Paul Schiminger, IBMA executive director.