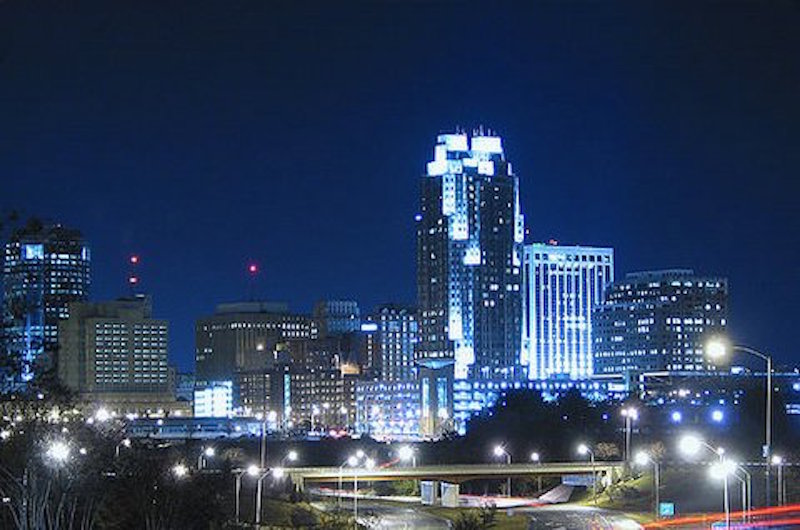 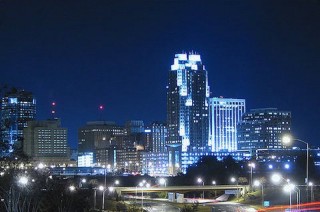 Those attending World of Bluegrass as part of this year’s IBMA Conference were part of a record attendance for the annual event. The overall attendance for the five-day event attracted more than 180,000 people an increase of some 20% on the 2013 attendance and the largest crowd that Raleigh has experienced.

The record attendance also brought Raleigh business community some added boost with The Greater Raleigh Convention and Visitors Bureau estimating some $10.8 million in direct visitor spending for this year’s WOB which is an increase of 16 percent from $9.28 million in 2013.

Next year’s IBMA World of Bluegrass is scheduled for Sept. 29 through Oct. 3 in Raleigh.