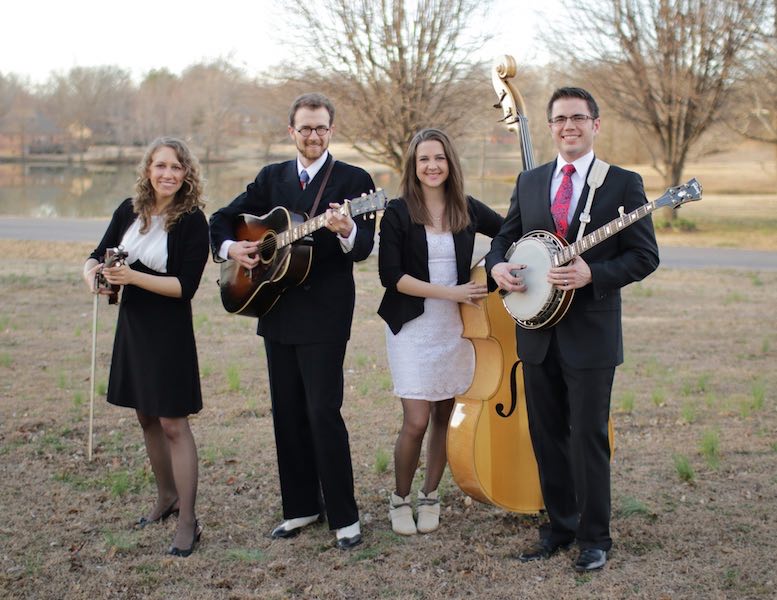 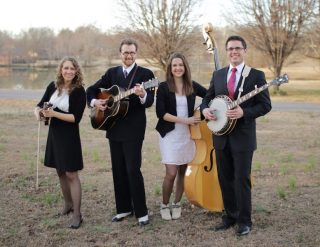 As the USA draws closer to this year’s IBMA celebrations, Rebel Records announces the signing of High Fidelity. This talented young band is intent on preserving the power and soul of traditional bluegrass music.

The future of traditional bluegrass is indeed bright with the arrival of this young group that is quickly making a name for itself. While comparatively young in age, this band is seasoned. In fact the group’s leader Jeremy Stephens cut a well-received banjo and guitar album entitled Scarlet Banjo for Rebel while still a teenager back in the early 2000s.

I am very delighted to be working with Jeremy Stephens once again. He is a special talent, the likes of which doesn’t come around very often. Anyone in his company will be impressed by his boundless enthusiasm for bluegrass and old-time music. Now, nearly 20 years since our first recording together, it doesn’t surprise me at all that he has grown into a confident band leader with High Fidelity – David Freeman.

High Fidelity formed in 2014 and quickly took first place in the International Band Championship at the 40th Annual SPBGMA Awards that same year. Their 2016 self-produced debut, Hi-Fi Bluegrass, was released to critical acclaim: the album was given a glowing feature by Bluegrass Today.com’s John Lawless, and Bluegrass Unlimited’s Walt Saunders gave it a celebrated “Highlight” review in this year’s May issue, even going as far as declaring it his “Album of the Year” for 2017. The band’s rapid ascent has not gone unnoticed by IBMA either. The organisation selected High Fidelity as one of its official Bluegrass Ramble Showcase Acts at next week’s World of Bluegrass conference in Raleigh, North Carolina.

All five members of High Fidelity contribute their considerable talents. Jeremy Stephens is a versatile musician who can play both banjo and guitar, though guitar is his primary focus with the group as he recently finished a six year stint playing the instrument as a member of the world-famous Chuck Wagon Gang. Stephens’ band partner and wife, Corinna Rose Logston, plays a fine fiddle and handles many of the first harmony vocals. Kurt Stephenson, the 2010 National Bluegrass Banjo Champion at the Walnut Valley Festival in Winfield, Kansas, plays a dynamic, forceful 5-string that shows shades of Ralph Stanley and Don Reno. Bassist Vickie Vaughn has worked behind Patty Loveless, The David Mayfield Parade, Valerie Smith & Liberty Pike and fronts her own group, The Vickie Vaughn Band. Daniel Amick is solid and tasteful on the mandolin. He recently performed with Kody Norris & The Watauga Mountain Boys as well as Kenny & Amanda Smith.

Rebel Records media statements have expressed great excitement in signing this Tennessee-based band that has everything going for it: excellent lead and harmony singing, top flight instrumental work and a vast repertoire of great songs and tunes that have been happily “rescued” from the past. But it is not just the technique that will quickly capture the listener’s attention. High Fidelity presents a sound that shows great respect for the material it has chosen, and shows how much they enjoy what they are doing.

For those attending IBMA’s World of Bluegrass this year, be sure to check out High Fidelity at one of its many showcases.