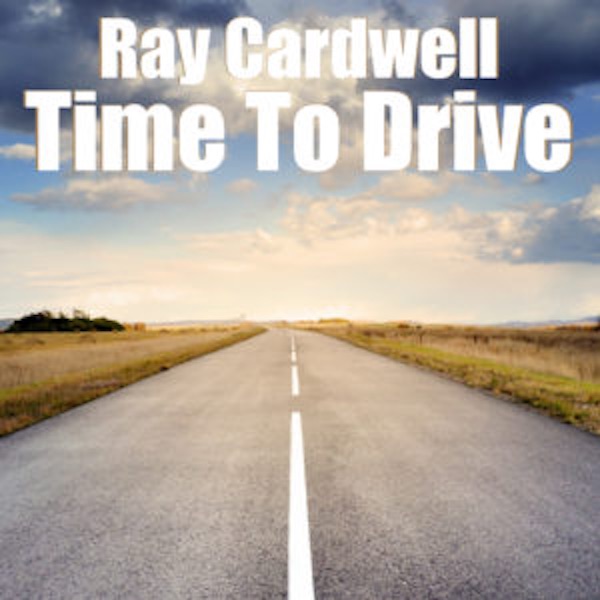 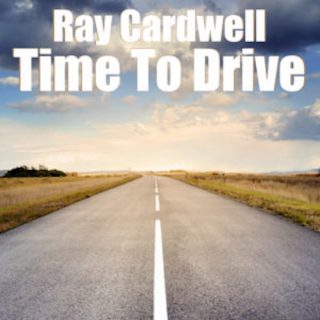 Singer, bassist and songwriter Ray Cardwell’s has released a new single Time to Drive which is now at #1 on Bluegrass Today’s Grassicana Chart for the second week running. A music video for the song is also released today as the song continues its run on the charts. The video was shot driving around the foothills of Western North Carolina by Bonfire Studio’s video production team.

Time to Drive kicks off Cardwell’s upcoming 2018 project while his introductory album, Tennessee Moon, continues to be played nationwide. Ten out of twelve selections from Tennessee Moon have charted numerous times on Bluegrass, Folk, Roots, and Gospel radio charts since the album’s release. Tennessee Moon’s critical acclaim has set the stage perfectly for Ray Cardwell’s follow-up project, now in its final stages of production.

Ray Cardwell attributes much of the impressive charting of his songs to those who worked, played or sang on the releases, in addition to the staff of Pinecastle Records and others in the industry. Familiar names on his projects include Pat Flynn, Curtis Burch, Danny Roberts, Scott Vestal, Andy Leftwich, John Cowan, Rob Ickes and Grand Old Opry legend, Jesse McReynolds.

Cardwell has a voice that commands attention. While the songs and arrangements are decidedly toward the more progressive end of the scale, they should still resonate with the Monroe and Flatt and Scruggs crowds – John Lupton, Country Standard Time.

Ray is a unique artist filling a niche like no other, His debut album Tennessee Moon made its mark in the industry. We are anticipating Time to Drive will take Ray to yet another step in his career – Ethan Burkhardt, CEO of Pinecastle Records,

Throughout the past several years of working on these projects in Nashville, people have asked me to describe my music – where does it fit? My best response is that it’s just me, celebrating many different instruments, grooves, and styles – while always staying true to authentic and heartfelt Bluegrass. It’s been in our family from as far back as anyone can remember –  Ray Cardwell.