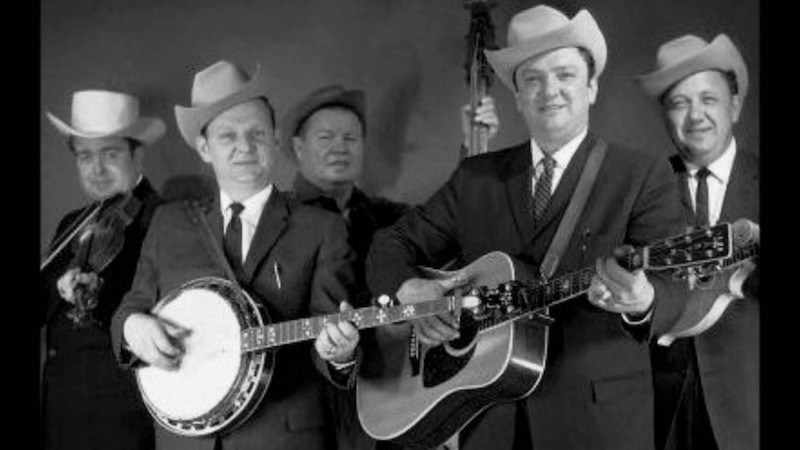 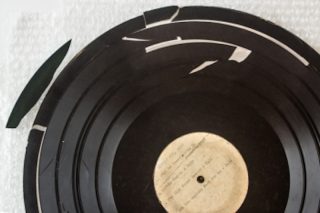 A rare transcription disc containing a live broadcast performance of The Stanley Brothers and the Clinch Mountain Boys on the former WCYB Radio Farm and Fun Time show has been listed among the Virginia Association of Museums (VAM) Top 10 Endangered Artifacts.

Over time, the degradation of the fragile, lacquer disc recording has made it unplayable and its content inaccessible. A public vote will determine if this rare recording by the Stanley Brothers can be restored through grant funds from VAM. The museum is asking for your help in securing enough votes to help them win $5,000 to preserve this valuable piece of American music history.

Thanks to a generous donation from the Blandford Rees Foundation, VAM’s renowned program will for the first time be able to provide conservation awards totaling nearly $19,000 to the honorees, which will be granted by the Selection Committee or by outcome of an online public voting competition. The pubic is invited to help bestow $9,000 of these conservation awards by voting for their favorite endangered artifact. The two artifacts garnering the most votes will be recognized as the People’s Choice Awards and will receive $5,000 and $4,000 respectfully to conserve their artifacts and care for their continued preservation. 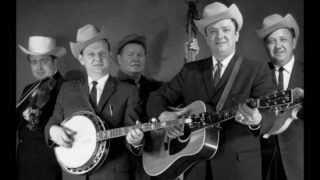 To view the entire list of artifacts and to vote in the People’s Choice Awards, please visit the 10 artifacts website. Voting starts on January 15 and ends January 24, 2018 at midnight.

The People’s Choice Awards recipients and remaining honorees will be recognised during a special reception at the Virginia Historical Society in Richmond, Virginia, on February 21, 2018 at 5:30 p.m. following Virginia Museums Advocacy Day at the General Assembly. They will additionally be acknowledged at VAM’s Statewide Annual Conference on March 12, 2018 during an awards luncheon to be held in Norfolk, Virginia.

Footnote: This disc holds never-heard music of Ralph & Carter Stanley from early-career broadcasts on WCYB-Bristol’s historic Farm & Fun Time. As radio stations began reaching an expanding audience, live performances of regional artists became a fixture of programming on stations across the country. At the same time in 1946 that Bill Monroe took the Grand Ole Opry by storm with what is considered to be the first bluegrass music, WCYB began broadcasting from Bristol. This powerful station reached a 5-state area and was home to Farm & Fun Time, a midday music program which featured advertising jingles, community announcements, and a farm report. From 1946 through the late 1950s, the show was a platform for first-generation bluegrass musicians such as the Stanley Brothers, Flatt & Scruggs, Mac Wiseman, Jim & Jesse McReynolds, and the Sauceman Brothers. Because it gave the first generation of bluegrass a platform on which to grow, WCYB’s Farm & Fun Time was an integral part of American roots music history.