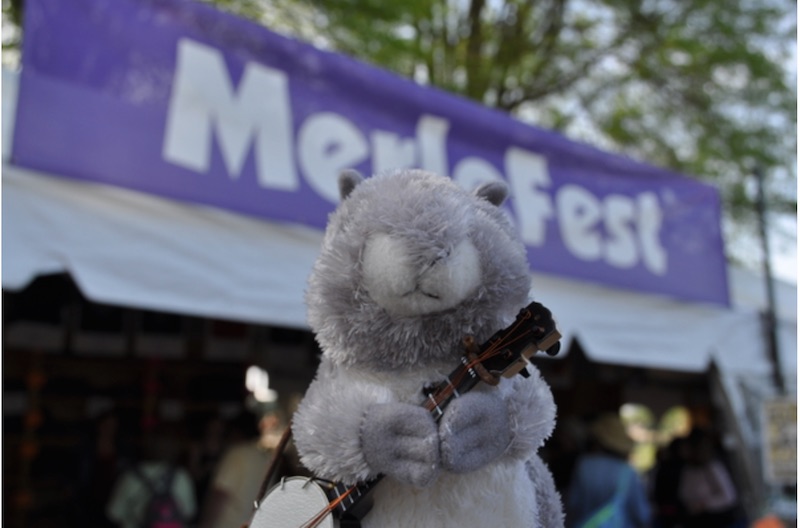 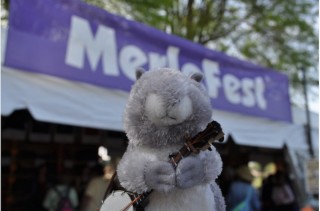 Ramble the Banjo Pickin’ Squirrel kicked off his 2015 festival run at MerleFest in Wilkesboro, NC this past weekend. His ultimate destination? IBMA’s World of Bluegrass in Raleigh, NC, September 29-Oct. 3.

You can follow Ramble’s journey as he pops up at bluegrass festivals and events all over the world before he makes the pilgrimage to World of Bluegrass in Raleigh, NC. His pictures will be posted on Facebook, Twitter, Instagram. He won’t be hard to find.

Wanna help spread the word about Ramble when you see him? Use social media to tell people about Ramble’s adventures on his way to IBMA’s World of Bluegrass. Use the hashtags #IBMA #WOB and #Raleigh so IBMA can find your pictures and include them in their Facebook album.