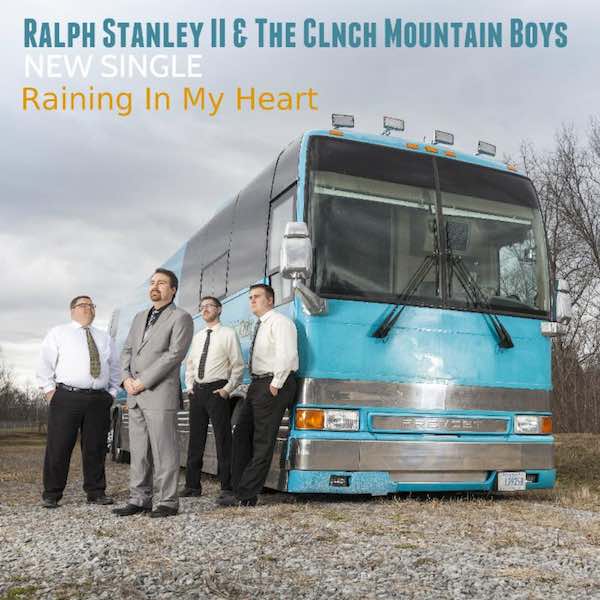 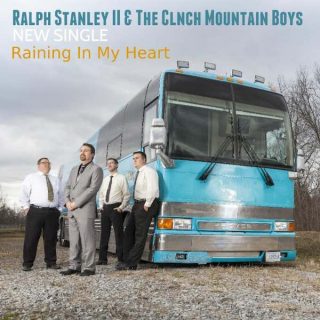 Ralph Stanley II & The Clinch Mountain Boys have announced the release of their new radio single Raining In My Heart written by Ralph Stanley II, Alex Leach and Joe Rose. The song is from the band’s self-titled album that has appeared on Billboard’s Top Bluegrass Albums Chart numerous times since its release. Bluegrass Unlimited Magazine refers to the tune as one of the “softer, gentle country sounds” from the album. Radio programmers can download the song at AirPlayDirect or request the file.

The album has already generated a #1 hit on Bluegrass Today’s Top 20 Song Charts with Don’t Point Your Finger and recently appeared on the publication’s Top 20 Monthly Chart. “The new record has the potential of being one of the best traditional bluegrass records of the year,” said Bluegrass Today.

Ralph II leads the band on vocals and guitar. He is joined by Clinch Mountain Boys John Rigsby on fiddle and mandolin, Alex Leach on banjo, and Noah Brown on the upright bass.

Be sure to check out a live performance by Ralph Stanley II & The Clinch Mountain Boys. Upcoming dates include: