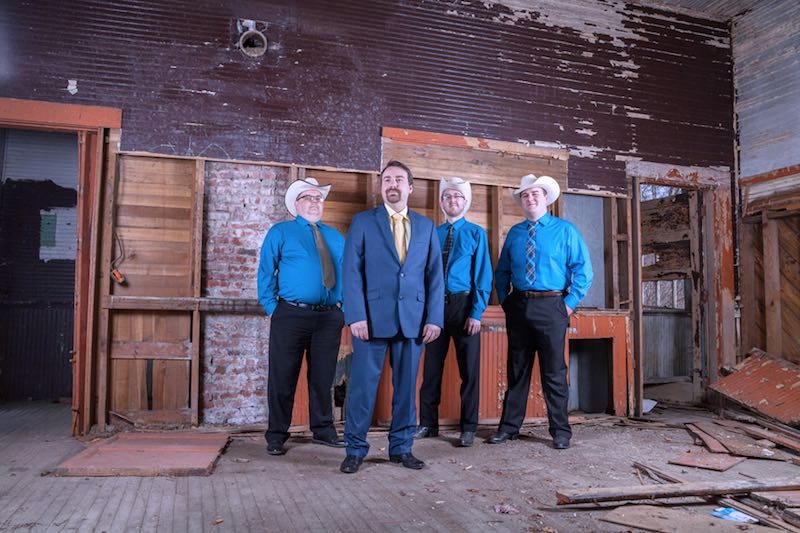 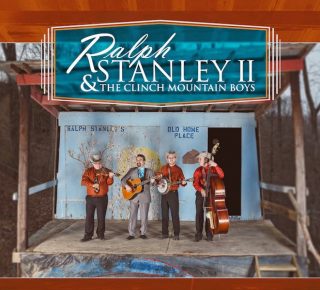 The album cover photo was shot on the original stage at the Dr. Ralph Stanley Hills of Home Festival in McClure, Virginia. Not only did some of the most historic band members perform on this stage, but Dr. Ralph Stanley, Curly Ray Cline, along with Ricky Skaggs, Keith Whitley and their dads helped build it. The stage, just like the band members and legacy of the Clinch Mountain Boys, have stood throughout the years. The photo and album artwork was provided by Anthony Ladd of Kneelindesign.

Ralph II has earned two Grammy nominations on previous albums including a Grammy Award on Lost in the Lonesome Pines along with his father, Dr. Ralph Stanley for their collaboration with Jim Lauderdale. Ralph II has also proven to be an accomplished songwriter and has six solo albums, along with the highly acclaimed duet album with his father titled Side by Side. 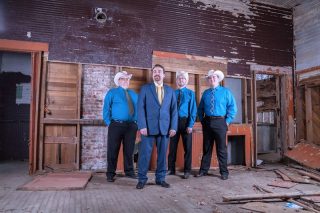 The band is busy on tour and will perform Saturday, June 10 at Bill Monroe’s Memorial Bean Blossom Bluegrass Festival in Bean Blossom, IN. Later this weekend, they will perform with Larry Sparks and Ricky Skaggs at the Mountain Music Legends: The Stanley Brothers Legacy. This special concert event is part of the Crooked Road’s Mountain of Music Homecoming and will take place June 11 in Blacksburg, VA and June 12 in Norton, VA. For a complete tour schedule, please visit the website..

Radio programmers can download the album for their station at AirplayDirect where it is currently the #2 album on APD’s Top 50 Bluegrass / Folk Chart.