Ralph Stanley Elected to US Academy of Arts and Sciences 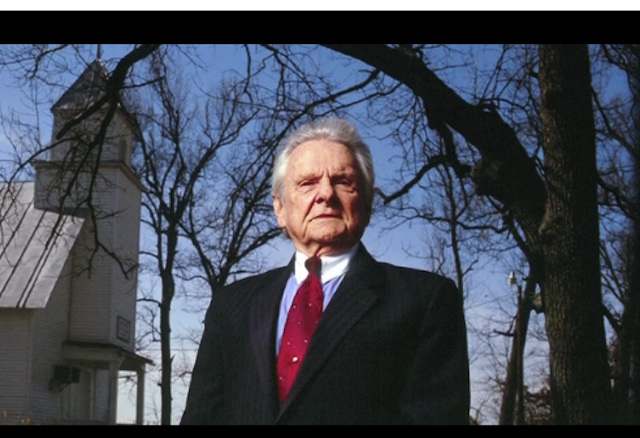 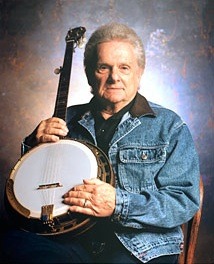 Trailblazing musician Ralph Stanley has been elected a fellow of the American Academy of Arts and Sciences in a class that also includes actor and director Al Pacino, novelists John Irving and Annie Proulx, Pulitzer Prize-winning cartoonist Jules Feiffer, former Secretary of Labor Robert Reich and oceanographer and discoverer of the Titanic, Robert Ballard, among others.

In May, Stanley was awarded an honorary doctor of music degree from Yale University. It was his second such distinction, the first having been conferred in 1976 by Lincoln Memorial University.

Stanley will be inducted formally into the Academy at its headquarters in Cambridge, Massachusetts on Oct. 11. The Academy was founded in 1780 to recognize America’s foremost “thinkers and doers.” Among its past members are George Washington, Benjamin Franklin, Ralph Waldo Emerson and Martin Luther King Jr. Current members include more than 250 Nobel laureates and 60 Pulitzer Prize-winners.

Recognised as the leading exponent of traditional Appalachian music, Stanley has spread his sound around the world during his 68 years of touring and recording. He began his career in 1946 as the younger half of the Stanley Brothers, a group then headed by singer-songwriter Carter Stanley. The Stanley Brothers performed, recorded and appeared on television together until Carter’s death in 1966.

In the years following, Stanley built and led a band that at various times featured such rising talents as Ricky Skaggs, Keith Whitley, Larry Sparks and Charlie Sizemore. So significant was the Stanley sound in the 2000 movie O Brother, Where Art Thou? that Ralph rocketed from icon to superstar. He was profiled by novelist David Gates in The New Yorker and went on to earn a Grammy as top male country music vocalist, edging out Johnny Cash, Willie Nelson, Tim McGraw and Lyle Lovett. To date, he has won three Grammys.

Stanley’s high, forlorn vocals are featured in the seven-million-selling O Brother soundtrack album. In addition, he was the first performer to be inducted into the Grand Ole Opry in the 21st Century. He is a member of the International Bluegrass Music Hall of Fame and a recipient of the National Medal of Arts.