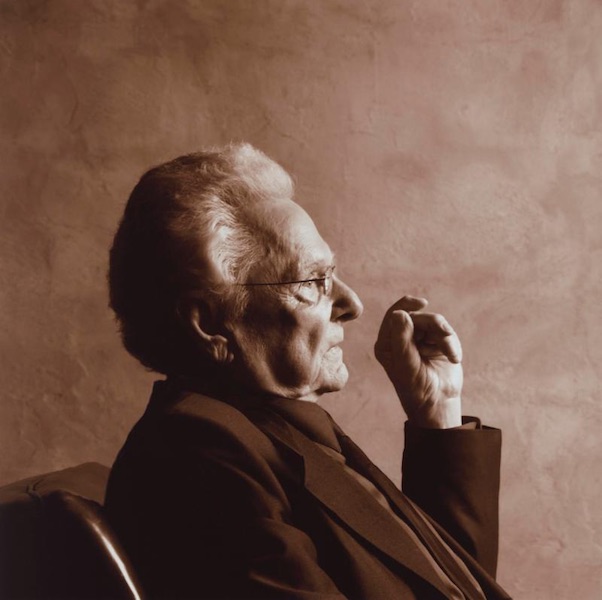 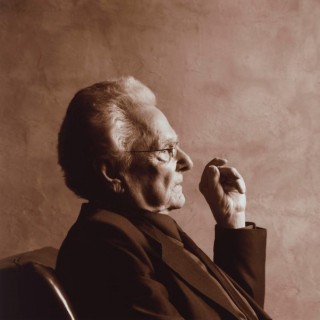 In 1945, a young Ralph Stanley joined his brother, the late Carter Stanley to form The Stanley Brothers, a pair that would go on to become one of the most influential music duos of all-time. They got their start calling into a local radio station in Norton, Virginia, where they would sing songs over the phone. After 7 decades, three Grammy awards and an induction into the Grand Ole Opry, Ralph Stanley has no intention on slowing down as he hits the 70-year milestone. To commemorate this accomplishment, he is playing a special show in Manassas, Virginia. on October 9 at the Hylton Performing Arts Centre. He will be joined by his Grandson, Dove-award winner Nathan Stanley and the Clinch Mountain Boys for this momentous occasion.

I’ve been very fortunate to have been performing for so long and still can make a living at it. A lot of artists don’t last 10 years let alone 70 years. I still love to travel and perform. It’s my life, I don’t know what else I would do if I couldn’t travel. I’m very thankful to the good Lord for his many blessings – Ralph Stanley.

Dr. Ralph Stanley’s blockbuster 2015 started in January, with the release of Man of Constant Sorrow. In addition to hitting #1 on the Billboard Bluegrass Albums chart, the release was also met with high critical acclaim. Rolling Stone said, “it’s no surprise that none of the artists who were approached for this project turned him down,” referring to the superstar lineup of features, which includes Robert Plant, Elvis Costello, Dierks Bentley, Lee Ann Womack, and many more. Keep an eye out, as more dates are announced for the “Man of Constant Sorrow Tour” with Nathan Stanley and the Clinch Mountain Boys for 2016.