Railroad Town Without A Train 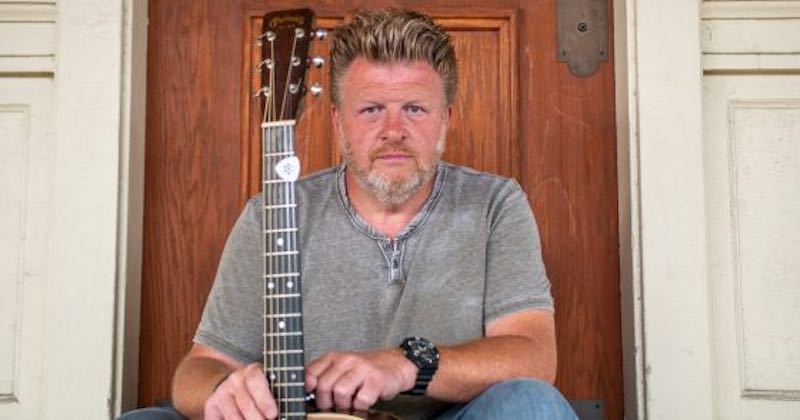 Mountain Fever Records had released a new video for Jr Williams’ new hit song Railroad Town Without A Train. In this video Junior connects us to the relevance of the railroad town story in Southern America, conveying his emotion on the topic in a way that helps us all understand through and through what the song is here to tell. It is a solid bluegrass song to be sure, written by the talents of Thomm Jutz and Tim Stafford. Jr Williams called in Adam Steffey for the mandolin, Aaron Ramsey for added guitar prowess, and Jeff Partin for dobro, bass, and harmony vocals. Jr Williams sings his smooth lead and harmony vocals. The video (below) premiered on The Bluegrass Situation this week. 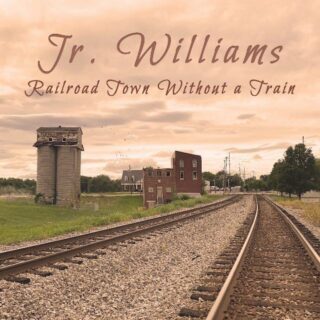 A native to Kentucky Jr. Williams has an intimate connection with what this video shares. Further, he has been entertaining audiences as part of numerous award-winning bluegrass bands for 36 years contributing his innovative banjo style, vocals, guitar, and his trademark humor. Jr. previously performed with the award-winning group NewFound Road and later as a founding member of NewTown where the band hit the Billboard Top 10 Bluegrass Chart with the album Harlan Road. Music fans can catch Jr. in the coming months firing up the banjo and singing with Tim Shelton Syndicate.

Jr. Williams is looking to release a new album later in 2022.