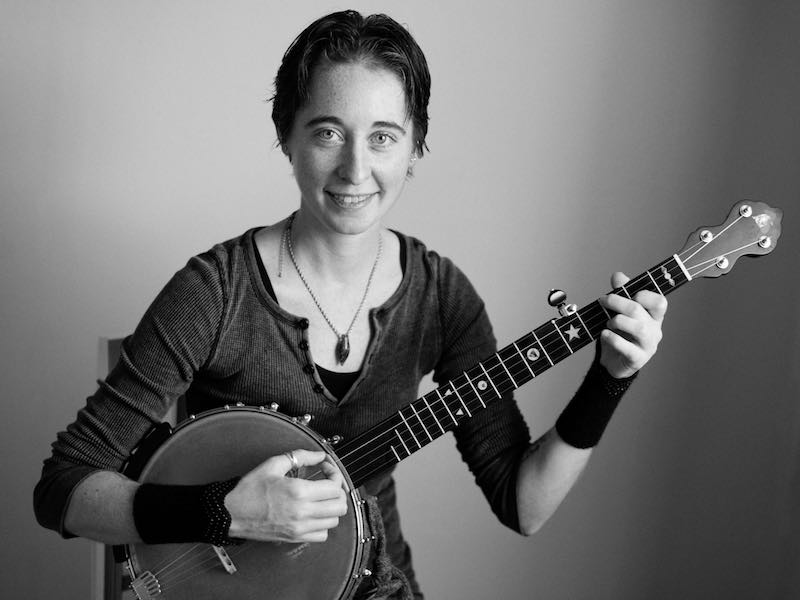 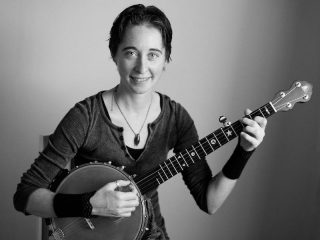 Folks at The Kelly Country Pick have announced that Rachel Eddy from the USA will be one of the guest artists at this year’s festival.

Rachel Eddy born and raised in rural WV just south of Morgantown, where her musical family inspired her to play and sing as a little girl. She grew up listening to local fiddlers, her father among them, going to old-time festivals, and attending square dances. The old-time bug bit her early in life and Rachel now performs and teaches full-time on fiddle, banjo, guitar, mandolin and bass.

Over the years, she has shared stages, workshops and recording sessions with the likes of Tim O’Brien, Erynn Marshall, Dirk Powell, Adam Hurt, Rayna Gellert, Russ Barenberg, Bruce Molsky, Mark Schatz, and a month-long tour in Germany with Uncle Earl.

Others on the program include Appalachian Heaven, Slim Dime, The New Holland Honey
Eaters, The Burning Bridges and Kissing Cousins and many more.

The Kelly Country Pick is scheduled for Friday 18th to Sunday 20th August in Beechworth Victoria.