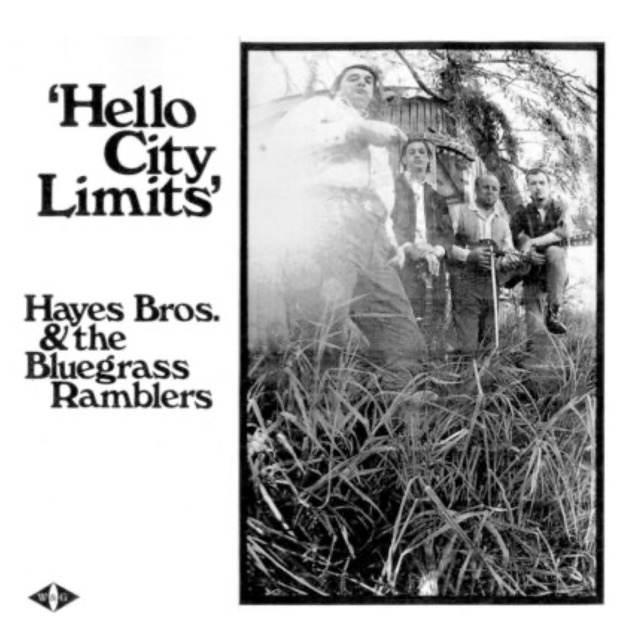 While many groups and individuals will feature in this site in years to come, we cannot go on without acknowledging the foundational contributions made by the Hayes Brothers in the early 1960′s.

There is little documented on the Hayes Brothers, but we have turned up the following information:

Mike and Pete Hayes were born in Henley-on-Thames in England in the early 1940′s. They moved to Australia in the late 40′s, and lived in Melbourne. By the 1960′s the brothers were performing together as The Bluegrass Ramblers.  Shortly after that the couple

expanded the band to become the Hayes Brothers, a bluegrass band which performed together for many years. They released 2 albums and are widely recognised as the first bluegrass band to perform in Australia.

Pete Hayes settled in Melbourne in 1978 and he and his brother were inducted into the Country Music Hands of Fame.