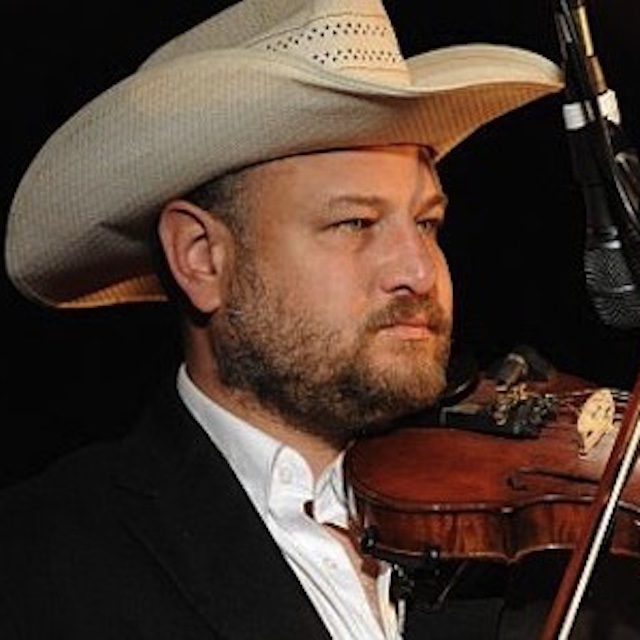 Justin was three time National Fiddle Champion in the years 1988, 1989 and 1992, Tamworth and winning his first title at age 15. More recently though Justin would be remembered as fiddle player in the Victorian band Hardrive.

Justin was born in Bishops Stortford , U.K. and came to Australia when he was just 4 years old. He started to learn the organ at age 7, and the violin two years later. At age 10, Justin elected to give all of his energy into learning the fiddle and ceased playing organ. Justin attended many Folk Festivals with his family, and took a shine to Irish Music. Tony O’Rourke, a Melbourne Bluegrass and Irish musician, took a great interest in fostering Justin’s learning of Irish fiddle tunes, while sending him many tapes from which to learn.

Justin started to attend the Bluegrass sessions at Melbourne’s Footscray Arts Centre called ‘Pickin’ At the Piggery. He was a regular attendee from the age of 11 years and developed a keen interest in Bluegrass Music. Justin went on to meet many musicians with which he would swap tunes and slowly developed his bluegrass fiddle style.

Max Tillman, an American fiddle player who was visiting Australia in 1988, was able to help Justin refine many techniques in this style. It was during this visit that Justin, at 15 years, won the National Bluegrass Fiddle Championships, held at Tamworth Country Music Festival, in January each year. He went on to win the title another two times, (1989 and 1992). He then started to learn the banjo, at age 15, and continued his interest in playing the banjo, guitar jaws harp and the mandolin.

Justin was a member of several bands, Southern Exposure, Rough Cut and RCB – Rough Country and other Country Rock Bands and influenced those lineups with his music. Additionally, his background in Celtic music was a valuable contribution to the Sundowners, Australiana band, all of which were in Melbourne.

Justin formed his own band called Murphy’s Lore, in 1998 (a 5 piece) in Melbourne. The band featured both commercial Irish music and some traditional instrumentals given a rock/punk adaption. The band toured to Singapore in 1999, for a month, and featured at a number of the ‘Bridie O’Reilly’ chain of venues in Melbourne, as well as a variety of entertainment venues, both in Melbourne and country Victoria.

In 2000, he formed another commercial Irish Band, Murphy’s Law, (a 5 piece), which performed at many locations and entertainment venues across Victoria.

In 2001 he travelled to the USA and since then he achieved his Green Card on his own merits as a musician with exceptional ability. From 2002 – 2008, he was a band member with Dread Clampitt and performed in major festivals and concerts throughout the Southern USA, as well as popular venues along the coast of Florida.

In recent years, he had turned his attention to writing lyrics and composing tunes, some of which have been recorded. Due to his versatility as a musician, he receives many invitations to accompany notable artists in the music industry, both on stage and recording.

Sadly Justin passed away in May 2012.