Play Me The Blues Mississippi 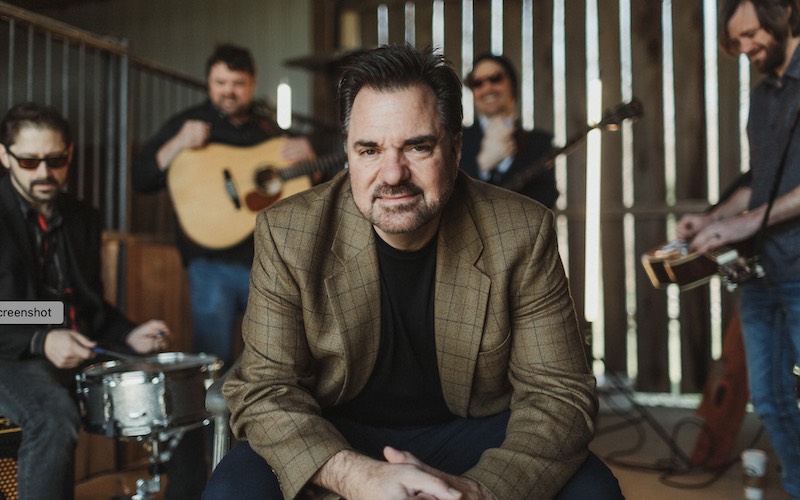 Steve Thomas & The Time Machine is charging forward with the release of their new single, Play Me The Blues Mississippi. The hard-driving Bluegrass tune serves as the second release for the group’s forthcoming record, set for release in 2022. It’s just a sample of what’s to come from the critically-acclaimed band.

Fans can download and stream the full song here. 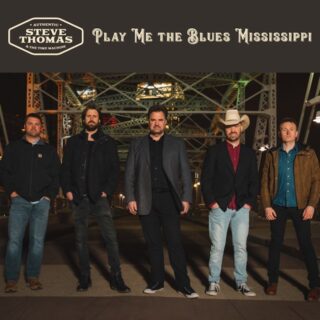 Written by Brink Brinkman, the track relates the story about a gentleman named Zachariah who had roots planted firmly in the Deep South. He was a farmer who enjoyed playing Blues music to help pass the time. Joining Thomas on the track are members of The Time Machine Steve Thomas (mandolin and vocal), Jason Owen (acoustic guitar and tenor vocal), Josh Matheny (Dobro), Chris Wade (banjo) and Evan Winsor (acoustic bass). It stays true to the group’s high-energy sound, which has catapulted the chart-topping Steve Thomas & The Time Machine to new heights over the last two years. Their last record, All Of These Years, produced multiple No. 1 hits, with one week alone featuring an unprecedented THREE songs in the Top Ten of the Bluegrass Today Weekly Airplay Chart.

The new single serves as the follow-up to the lead single, My Ship’s In A Bottle which was co-written by Thomas alongside award-winning radio personality Terry Herd. It features a hard-driving instrumental that is centered around its clever lyrics, which feature several twists throughout. It tells a story about an individual with humble beginnings, being raised in the Blue Ridge Mountains, making moonshine to get by. As it progresses, it describes the fallout as a result of one’s decisions.

Thomas got his start in the music business in 1982, performing with the legendary Del McCoury. He quickly became one of the most in-demand musicians in Nashville, performing alongside the likes of Aaron Tippin, Barbara Mandrell, Kenny Chesney, Brooks and Dunn, John Michael Montgomery, Lorrie Morgan and more. Along the way, he has gained the respect of the top performers in the industry, being nominated for multiple CMA awards, along with a Grammy nod (with The Whites in 1989). Other industry elites taking note include Marty Raybon, who says “I have always been a Steve Thomas fan. Smoking!!!” Larry Cordle agrees, stating “Great song, great players, infectious groove… all the elements necessary for a BIG ‘Ol hit if you ask me.”

Fans can learn more about Steve Thomas & the Time Machine by visiting their official website.