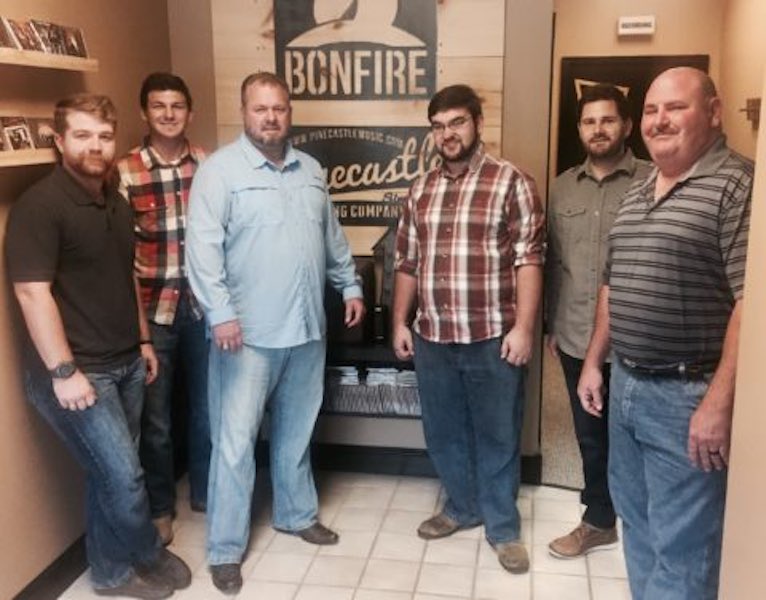 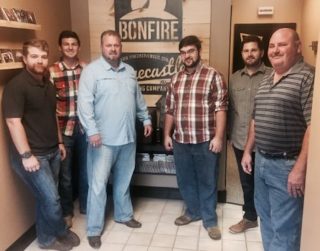 Gospel bluegrass band The King James Boys have signed with Pinecastle Records for an upcoming album to be released in 2018. The group began touring over 20 years ago and have recently had two songs on the Singing News Bluegrass Gospel Chart.

I believe The King James Boys are the real thing, sincere, dedicated and committed to praising God through song and testimony, so… get ready for it, inspiration is on its way from the first song until the last – Paul Williams.

Two founding members Randy Spencer (guitar, vocals) and Jeff Dover (vocals) are still with the band all these years later. Spencer’s son, Cole (bass, vocals), joined as soon as he was able to hold an instrument. Curtis Lewis (Banjo, vocals) and Milom Williams (mandolin, vocals) are more recent additions to the group and contribute greatly to the band’s sound.

They already tour extensively and with this record deal they look to get the attention of eyes and ears on another level.

I was able to see the Boys perform live the first time at SPBGMA in Nashville last year where I was pleasantly surprised to hear that they sound just as good in person as they do on their recording. That’s a rare achievement in any genre, especially bluegrass. I look forward to their next project with Pinecastle Records – WMMT Radio DJ Big Al Weekley.