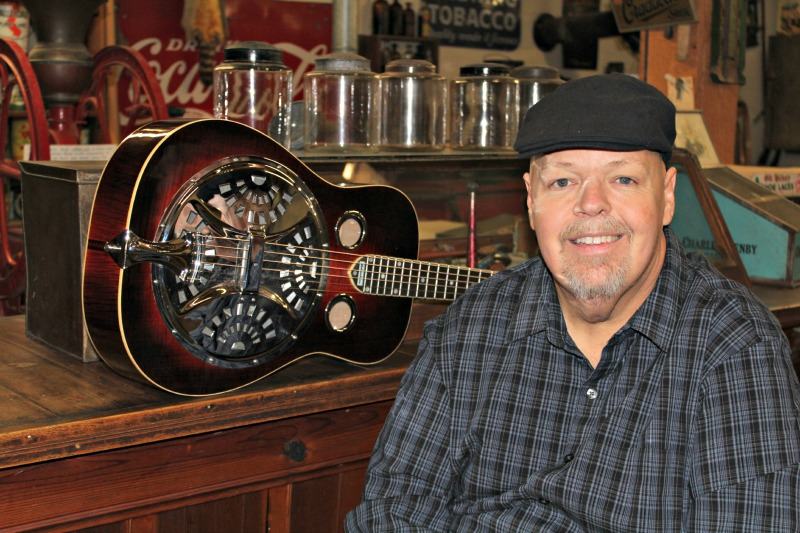 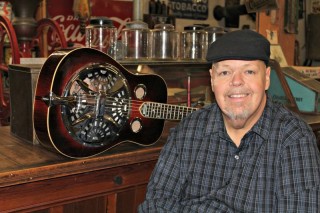 After being diagnosed with Stage III Hodgkins Lymphoma in 2011, Phil Leadbetter feared that his 37-year career as a touring and performing musician may be over and yet, recognized the immense blessing of having enjoyed that career. The 2005 IBMA Dobro Player of the Year winner sat down and made a “bucket list” of friends and idols in
the music business with whom he’d always wanted to record, or simply wanted to play with once again, if his health would ever allow a return to playing the music he loved.

Phil will be attending this year’s IBMA World of Bluegrass as a nominee for IBMA Dobro Player of the Year and has also been asked to present the award for “Instrumental of the Year” during the pre-awards show as well.