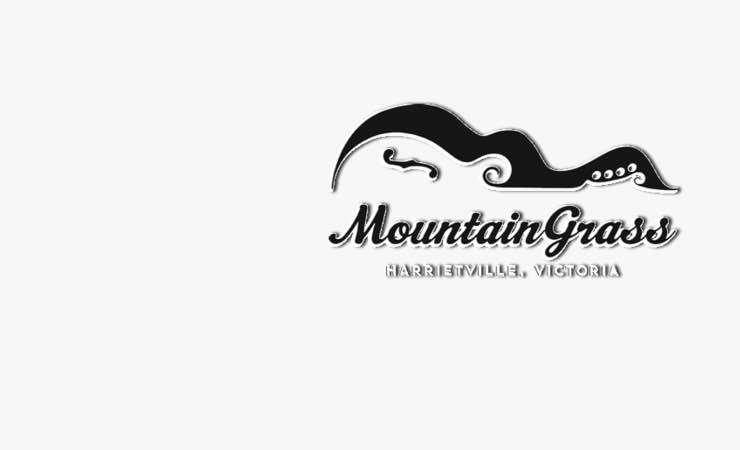 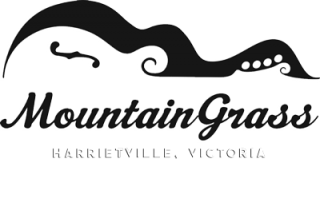 Festival organisers encourage applicants to read the application guidelines first. There’s a lot of information there to help you fill out your application.

Feel free to send in questions you have that the guidelines didn’t answer, and then send in that application.