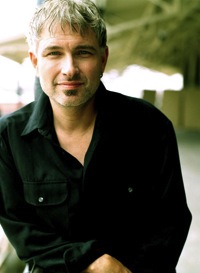 The Charlie Sizemore Band has announced the addition of award-winning multi-instrumentalist, singer, and songwriter Paul Kramer on fiddle.

A native Chicagoan, Paul began his career with Special Consensus before moving to Nashville in 1988.  His impressive resume includes a songwriting deal with Mel Tillis’ publishing company as well as touring and recording with Lorrie Morgan, Gary Allan, Travis Tritt, and, most recently, Sammy Kershaw.

We are thrilled. Great fiddle players are hard to come by, and having a musician, singer, and writer of Paul’s caliber in the band is inspiring and exciting for all of us – Charlie Sizemore.