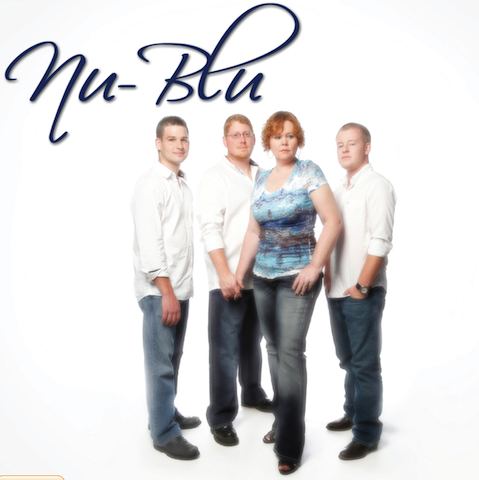 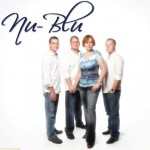 Nu-Blu has released a new music video of their chart hit single, Other Woman’s Blues. The video made its premier this morning on The Alternate Root and is now available on many other sites including Nu-Blu.com. The video was filmed by Phil Bankester and Carlos Torres on location at the Historic Eureka Inn in downtown Jonesborough, Tennessee.