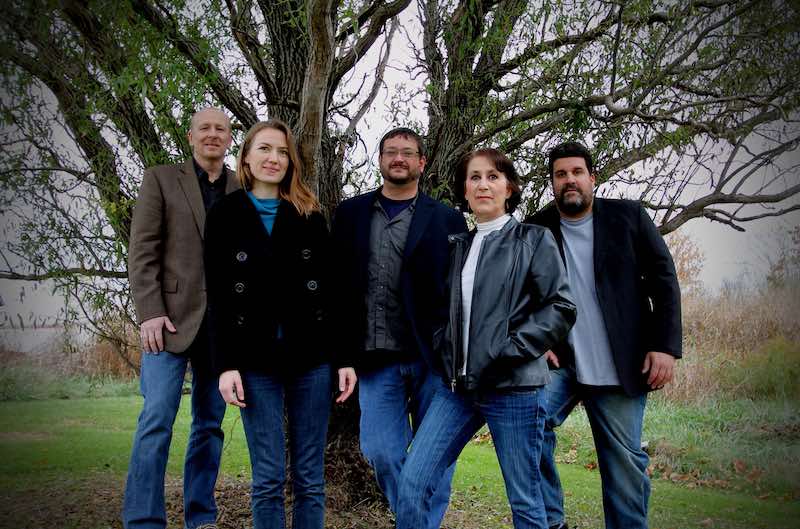 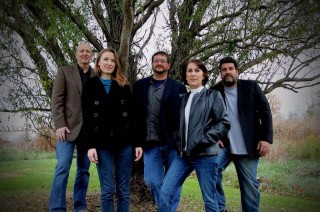 Orange Blossom Records have signed Circa Blue to their label and will release the band’s new album, Once Upon A Time, in January.

To give fans a preview of the upcoming album,Circa Blue has released a new music video for the track, “Rain and Snow.” The video was filmed by Seven Bends Media on location in Virginia and West Virginia. It sets forth the torrid tale of love un-requited, and the compelling story is borne out through a combination of acting and the band’s musical arrangement.

The West Virginia based group includes the talents of Steve Harris on guitar,  Malia Furtado on fiddle, Ashley Stewart on bass, Garrett Wren on mandolin and Matt Hickman on banjo.

Once Upon A Time was recorded, mixed and mastered at National Media Services, Inc. in Front Royal Virginia, engineered by Will Shenk, and produced by Steve Harris.

We are excited and honoured to be partnered with Orange Blossom Records LLC for our latest release. Our future grows brighter every day – Steve Harris.