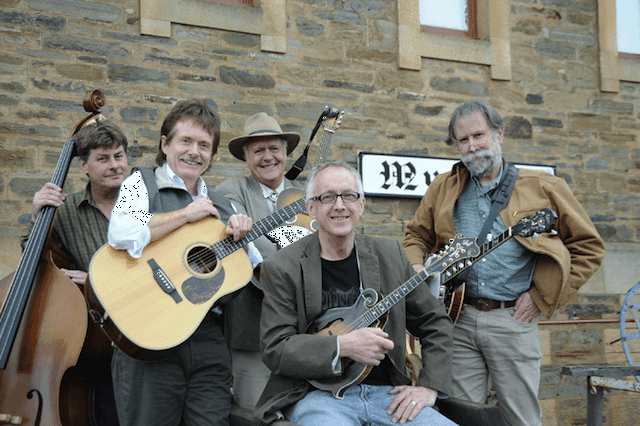 The inaugural Wirrina Bluegrass Festival to be held on the 7-9 September 2012 in South Australia. Organisers have sent through some information on one of the bands to be featured over the course of the festival weekend.

They joined forces in 2010 bringing together many years of experience in bluegrass music in SA, interstate and overseas. Old South focus on harmony singing and instrumental precision. Their soon to be released first CD will be followed by a second later this year. The songs reflect the band’s eclectic style, including bluegrass adaptations of songs from other genres as well as traditional music including gospel, a style deeply linked to the core of bluegrass.

With most of their members having decades of experience, Old South like to provide encouragement and support to all interested in any aspect of bluegrass music. As they could see that the Wirrina Bluegrass Festival has common beliefs on support and encouragement they were the first to sign up.