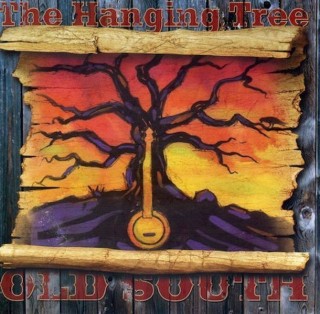 Adelaide band Old South have released their second CD The Hanging Tree, featuring 14 tracks, 10 of which are originals.

Notes from their album cover read: There has been a New Year’s Day Pick in The Park in Adelaide since the early 1980′s. Geoff Bridgland and Phil Parker met there as usual in 2006 and had a conversation around the idea that there were some stand out instrumentalists in Australia, but not many bands doing three and four-part harmony. The came up with a plan for a band that would put the harmony work first. So with Geoff’s brother John, they started work on the Old South sound – but the story goes back a ways before that…

This is a delightful collection of original tunes written largely by Phil Parker, Old South’s guitarist. Other tracks are contributed by Leonard Cohen, and Geoff Bridgland.

The Hanging Tree by Old South is now available from the AustralianBluegrass.com Shop.