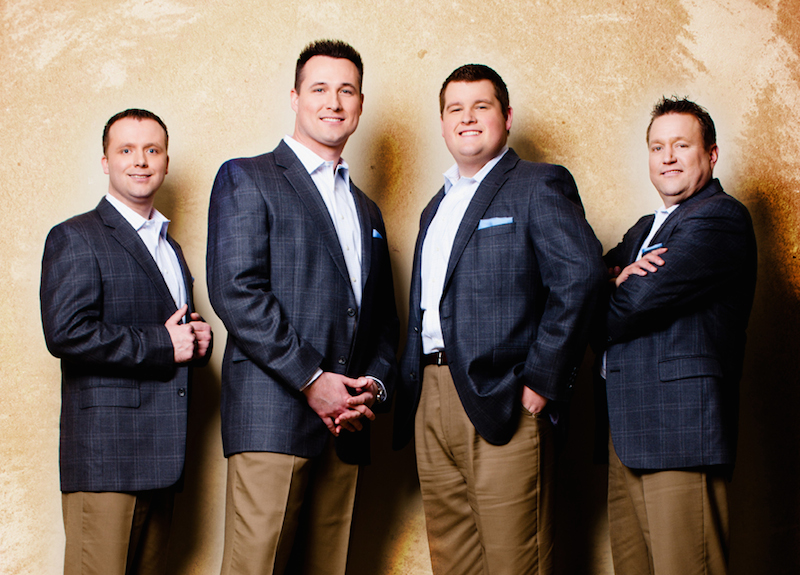 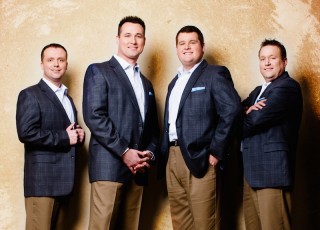 With two BMI® awards and three #1 hits, the Old Paths have exploded on the scene as a leading presence in Christian radio.

At the 2014 BMI® Christian Music Awards this month, two Old Paths singles, “Battle Stand” (written by Rodney Birch) and “The I Of the Storm” (written by Kenny Kuykendall), received Citations of Achievement for being among the most-played songs on U.S. Christian radio.

Their success is poised to continue with their new single, “Love Them To Jesus,” already the #1 top add on the August 2014 Singing News New Releases chart. The song was inspired by Old Paths baritone/manager Doug Roark’s testimony. “Over 20 years ago,” he shares, “I was a drug dealer/addict outside of Atlanta Georgia when an old preacher man loved me to Jesus. He didn’t condemn me or judge me; he just took me in and showed me the love of Christ. The songwriter Rodney Birch came to hear us one night, and after hearing my testimony, came back to us with this great song.”

Visit their website for more on The Old Paths.

About The Old Paths:

With loads of enthusiasm and ministry experience, the Old Paths Quartet materialised out of Atlanta, Georgia to become one of the most influential, trend setting Christian groups in Southern Gospel. Ten years ago, a group of men chose a name from the following verse and made a commitment to stay true to its words: Jeremiah 6:16 KJV – “Thus saith the ord, Stand ye in the ways, and see, and ask for The Old Paths, where is the good way, and walk therein, and ye shall find rest for your souls…”

Our vision has always been for the world to see the good way, through our ministry. Yet as we traveled, we could not foresee His hand on us as our music spread across the country and overseas, nor did we realize the impact this ministry would have as it reached across the globe – The Old Paths.

Even with a major recording and booking agent contract, two #1 songs, four top 40 songs of the year, several top 10 hits, a magazine cover, current winner of the 2013 Singing News Fan Awards New Quartet of the Year, numerous coveted stage appearances, and various international concert performances, The Old Paths’ vision has not changed. We have not compromised or sold out. Though we have journeyed down the Old Path for a decade now, our voyage has only just begun.