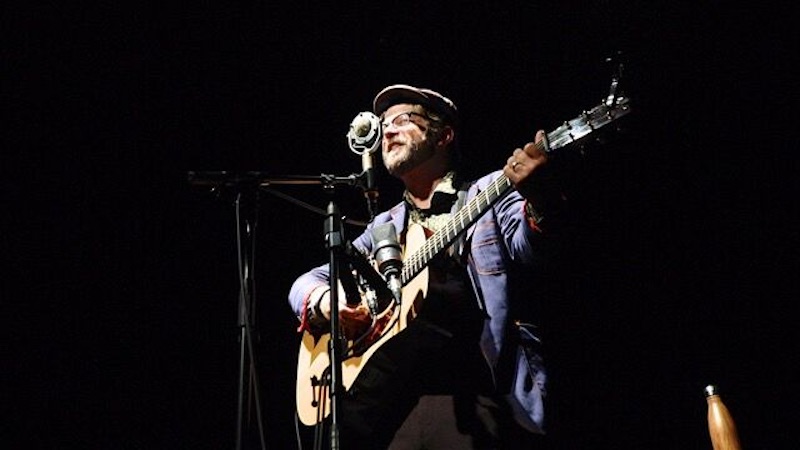 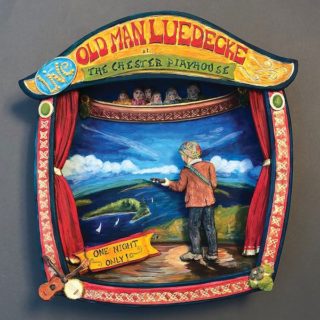 Old Man Luedecke’s latest release One Night Only! Live at the Chester Playhouse is a recording of one gig played on September 15, 2017, when he appeared solo before his hometown crowd in the seaside village of Chester, Nova Scotia.

The record captures the warmth and intimacy of the show and the transmutation of the ordinary to the magical that Luedecke achieves every night. Through this generous set of songs we get a fantastic view of Luedecke’s storytelling art, his songcraft, and his timing as he engages and thrills an audience with his weirdly wordy ways. It is precisely this combination which makes him such a beloved live performer.

Australian audiences get their opportunity to reacquaint themselves with Old Man Luedecke when he returns for a run of dates throughout Queensland and down into New South Wales, including performances at Mullum Music Festival and Woodford Folk Festival, as well as a run of even more regional dates with Festival Of Small Halls – which also features Australian artist Lucy Wise. Full dates below.

One Night Only! Live at the Chester Playhouse is out now via MGM.

See the viseo below featuring the song Low on the Hog from the album.