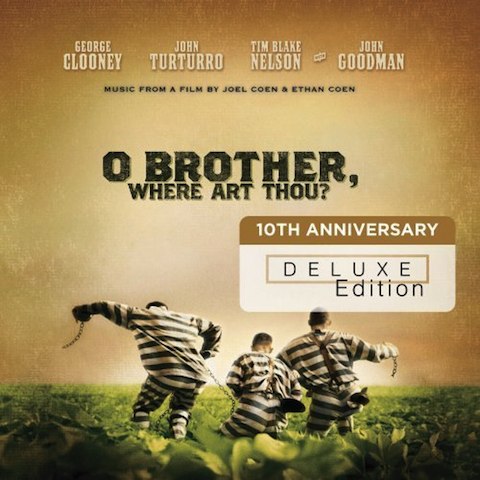 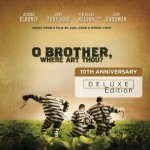 It will be 10 years since the release of O Brother Where Art Thou in August this year. Andy Cahn works for the Public Media Service in the USA and has recently advised us that he is seeking radio presenters who may be interested in using a new one-hour O Brother Where Art Thou? radio special that has been prepared for the 10th anniversary of the film and soundtrack next month.

New one-hour radio special looks back on the 10th anniversary of the O Brother Where Art Thou? film and multi-platinum, Album of the Year Grammy-winning soundtrack that helped define the last decade of Americana music.  The special is hosted by journalist David Wild and is produced by Jon Grimson. It contains new and archival interviews, previously released and unreleased music.

USA Premiere Date is Fri 19th Aug 2011. There is also plans for a DVD re-release of Lost Highway’s new two-disc deluxe reissue on 23rd August and a 2011 release of Blue-Ray DVD in September.

If you just have a weekly specialty show, you can use any excerpts of the special, include it as an hour of your show, or offer it to your station PD to consider as a vacation fill-in show.  The program will be delivered Internationally by download or via CD in the USA.