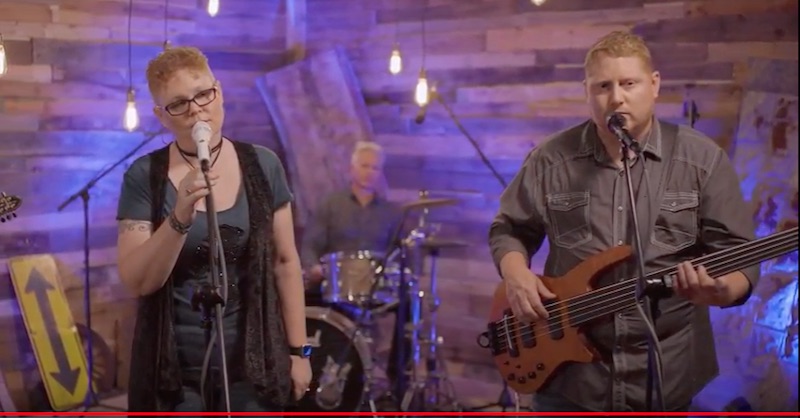 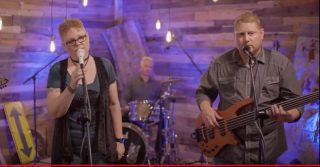 Rising Bluegrass and Americana group Nu-Blu has released their latest single, Gypsies on Parade. The song serves as the band’s debut release to Grassicana radio. The award-winning group partnered with Cowboys & Indians to unveil the official video for the track. The publication is well-known for spotlighting and featuring top entertainers in multiple fields such as Willie Nelson, Matthew McConaughey, Clint Eastwood, and more. Cowboys & Indians describes Nu-Blu as blending their Southern roots into heartfelt all-American music.

Touring over 200 days a year, ‘Gypsies On Parade’ is more than just a song, it’s our life. It’s a life of ups and downs, and we wanted to bring each of you a glimpse of that –  Carolyn Routh, Nu Blu.

Gypsies on Parade is featured on the band’s latest release, Vagabonds, released via Voxhall Records. The lyrics from the track helped to determine the title of the album, with the key line, “gypsies on parade, vagabonds that got it made.” The track might sound familiar to some fans, as it was written by Sawyer Brown’s Mark Miller and released on their 1986 album, Out Goin’ Cattin’. The original served as the inspiration for Nu-Blu’s new, Bluegrass/Americana take on the Country band’s song.

Media is already raving about Nu-Blu’s version of the song. Backstage Axxess states, “It’s a bold statement but ‘Gypsies on Parade’ is to Bluegrass as Bob Seger’s ‘Turn the Page’ is to Rock and Roll.” Digital Journal calls the rendition a “delicate performance,” while Vents Magazine calls Carolyn Routh’s vocals on the track “mesmerizing, and one of the most standout performances in the genre in the last year.”

Nu-Blu will continue to spread their music to new audiences throughout North America during their “Vagabonds Tour.” With festival season kicking into high gear throughout spring and summer, Nu-Blu is set to have one of their busiest touring years to date. Already in 2018, the band has made major appearances at the national NAMM show in Anaheim, Calif., along with playing the Watson stage at MerleFest in N.C. For the latest tour dates, and all things Nu-Blu, visit their website.