Nu-Blu Release The Stories We Can Tell 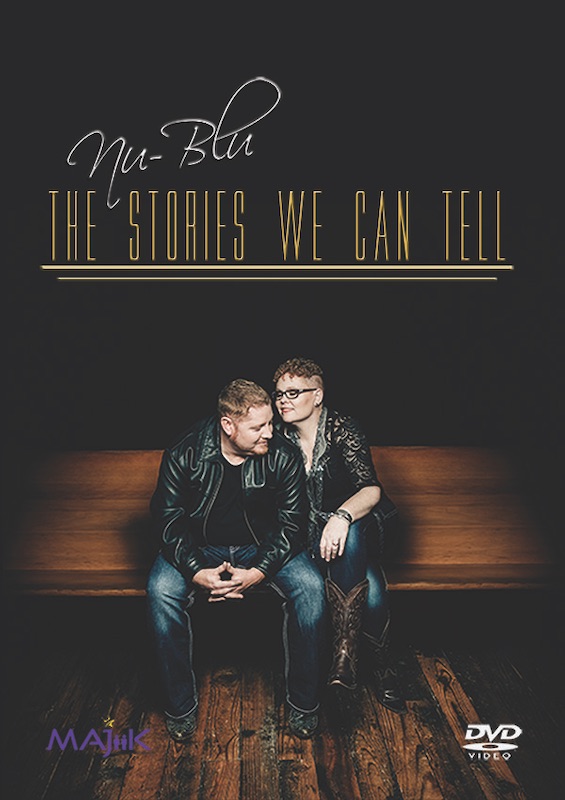 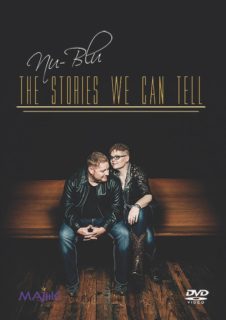 After completing a career-defining year last year, Nu-Blu aim to keep momentum rolling throughout 2019. The band has announced their brand new DVD, The Stories We Can Tell, which is available now in digital and physical format (buy a copy here). The visual project includes exclusive music videos and in-depth interviews to show fans a side of the exciting band never seen before. Available exclusively with the purchase of the DVD is the new single, a traditional Bluegrass staple from the Osborne Brothers, OneTear.

It’s safe to say that our story wouldn’t be possible without those that have paved the way before us. Our love for traditional Bluegrass music is what led us to where we are. This is the inspiration behind our radio release of One Tear to go along with the DVD. We really hope you enjoy it – Daniel Routh.

One Tear showcases Daniel and Carolyn Routh’s vocals, as the couple takes a different approach to the classic. Rather than a dialogue from one lost love to another, it becomes a conversation that might be heard in the heat of the moment. Throughout the song, Nu-Blu shows that traditional Bluegrass music is deeply within their wheelhouse. They will be performing the song during their jam-packed tour schedule, which includes stops throughout North America (find full schedule here). The track is available for DJ download on AirplayDirect.

The interview portion of The Stories We Can Tell, was conducted by fellow N.C. native, and DJ Buddy Michaels. Nu-Blu members Daniel and Carolyn Routh open up about an array of challenges and tribulations they’ve had to overcome to reach the point they’re at today. Along with covering how the band was created, the project touches on how the unique sound of Nu-Blu came to be, as well as life on the road and what Bluegrass music means to the couple.

The music videos on The Stories We Can Tell include many of the favourites featured on Nu-Blu’s current album,Vagabonds. Songs included are the No. 1 single 640 Battlefield Drive, the Top Ten charting Sawyer Brown cover of Gypsies on Parade, along with the lead single Still Small Voice featuring Country Music Hall of Fame Statler Brothers singer Jimmy Fortune and Ben Isaacs. Round it out with some Bob Dylan and the Willie and Waylon classic Good Hearted Woman, and you easily see how the project showcases the award-winning band’s unique genre-bending sound. Nu-Blu’s first official Country release, A Lot More Love is also featured on the DVD.