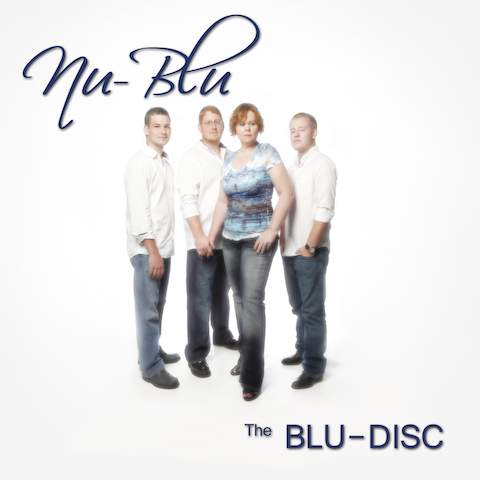 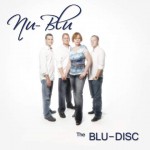 Pinecastle Records has announced the 9th August 2011 as the  release date for The Blu Disc by Nu-Blu.  The band includes the talents of: Carolyn Routh on bass; Daniel Routh on guitar; Levi Austin on banjo; and Austin Koener on mandolin. Nu-Blu will host two CD Release Parties: August 12 at Comprades Mexican Restaurant in Siler City, NC, and August 13 at The Grey Eagle in Asheville, NC.

The Blu Disc includes special guests:  Rob Ickes on Dobro, and Christy Reid on harmony vocals on the brand new single, Other Woman’s Blues. The album will be available at retail outlets including Amazon, iTunes, Pinecastle Records and the band’s website at Nu-Blu.com.

‘The Blu Disc’ is a wonderful collection by a young band who sound like they’ve played together for years!  As always Carolyn Routh’s vocals are outstanding, and the supporting cast around her are stellar.  This is a must have CD – Steve Dilling, IIIrd Tyme Out.

“Great songs, carefully chosen, beautiful harmonies, and subtle instrumental backing. Nu Blu’s new CD is chock-full of wonderful musical surprises, with the added potential for a breakthrough to the mainstream Country Charts. This recording will stand the test of time. My favorites, so far, are Look at You and Guitar Case, and everything else” – Niall Toner/Radio Presenter/Roots Freeway/RTE Radio One – Ireland.

Well, I logged into Airplay Direct for the new single download, just listened to it – nice.  The production quality is very good and your vocal performance is beautiful. On first listen, I thought that maybe you had Dolly Parton singing backup but then found out that it is Christy Reid. She did a beautiful job.” – Michael Browns – BluegrassMix.com.