Nu-Blu Has Time on Their Side 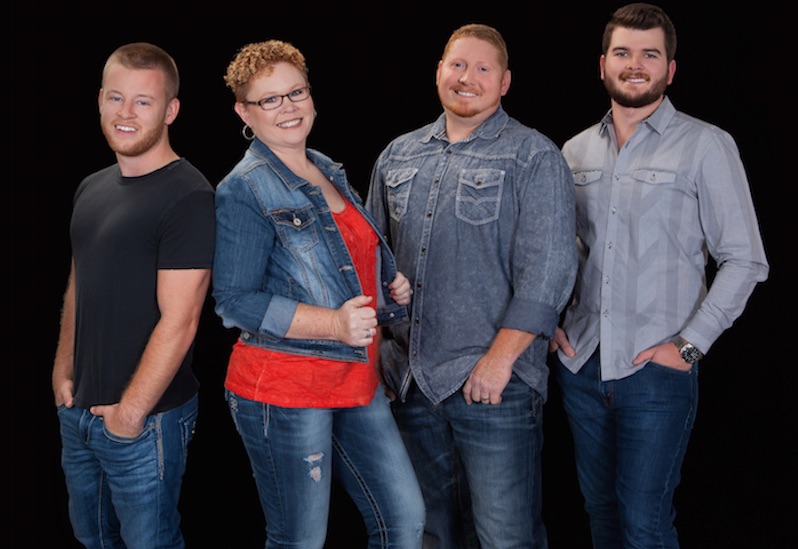 Nu-Blu Releases Time (Still On Your Side)

This past year has taught us all one thing, how precious time really is. Nu-Blu has captured this in their new single,Time (Still On Your Side). It’s a first person warning, direct from Time itself, not to waste even a second.

The new single from Nu-Blu launches with a fast paced lyric video and the announcement of the new Pre-Order for their upcoming album Where You’ve Been. 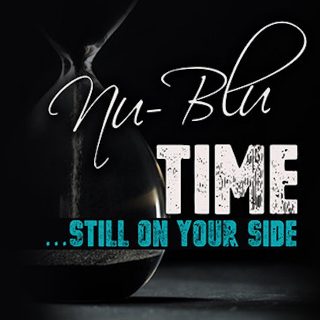 Fans can now pre-order the new release, and will instantly get the first 3 singles (Horse Thieves and Moonshiners, Jesus Loves You, and Time), as well as their #1 video and additional bonus features to be added as they approach the full album roll out later this summer.

Fans can pre-order by visiting the website or by clicking here. Time (Still On Your Side) is also available on Spotify, Apple Music, Amazon, Youtube Music, and other digital outlets.

Produced by Nu-Blu and recorded at Red Squared Audio in Siler City, NC, this song holds true to the carefully honed sound that Nu-Blu has created over the past 18 years. A true bluegrass tune, showcasing the trademark lead vocals of Carolyn Routh and harmonies of husband Daniel. Add in Austin Hefflefinger on banjo, Justin Harrison on mandolin, and the new addition of Andrew Dowling on Dobro, and they deliver the message. Be sure and listen while time is still on your side.

After releasing four Top Ten Billboard albums, North Carolina based Nu-Blu has quickly established themselves as one of the top Acoustic acts in the music industry, delivering a set of songs that range from the melancholy to the exuberant, and at every step they prove they’ve got a knack for finding their way into the deeper parts of you.

Over the years, they’ve turned many heads, garnering major headlines with their George Jones inspired tribute single “Jesus and Jones” featuring Rock and Roll Hall of Fame singer ‘Soul Man’ Sam Moore (of the iconic duo Sam and Dave). The award-winning band has made appearances on Fox News in the past, while also having their music featured on CBS “Sunday Morning.” Recently they have moved into the role of helping bring Bluegrass to the masses, serving as the host of the nationally-syndicated TV show “Bluegrass Ridge,” which airs in 160 million homes worldwide.

Hailing from Siler City, the textbook definition of a picturesque small southern town, Nu-Blu’s heart and soul is husband-and-wife duo Daniel and Carolyn Routh. Carolyn’s caramel-coated soprano is one of the band’s defining traits, at times a tender lullaby, at times a freight train headed straight for you, but always unwinding a surprising tale. Daniel is the group’s backbone, a multi-instrumentalist and backing vocalist who also handles band management. Austin Hefflefinger on banjo, Justin Harrison on mandolin, and Andrew Dowling on Dobro round out the quartet’s warm, layered, Appalachian sound. Together they deliver upbeat, blazing-fingers pick work just as well as gentle, heartwarming ballads, and they do it all with a natural togetherness that can’t be faked, forged over hundreds of shows on the road.

Based in Racho Mirage, CA, Turnberry Records & Management grew out of a desire to create an environment that would allow musicians and artists to reach broader audiences, without standing in the way of their future. By using flexible and inventive strategies, they are changing the game and allowing artists to create while remaining relevant in today’s constantly changing business environment.