No Lawyers in Heaven at No 1 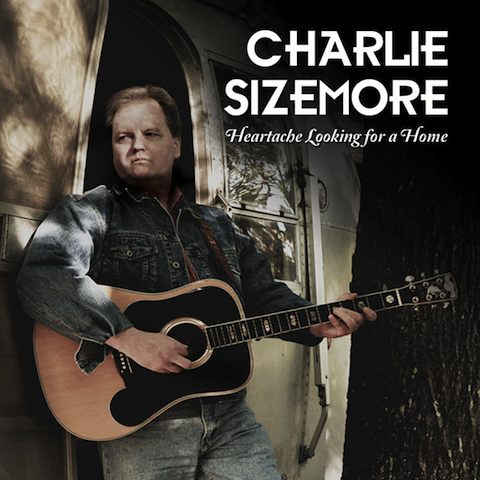 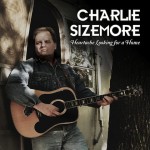 Charlie Sizemore is celebrating  the #1 single this month on Bluegrass Music Profiles Magazine Top 30 Hot Singles chart for No Lawyers in Heaven. The song is from his current album,  Heartache Looking For a Home (Rounder Records) that appears at #3 this month on the Bluegrass Unlimited Magazine (BU) Top 15 Albums  with the single at #4 on the BU Top 30 Singles.

Heartache Looking For a Home includes 13 other songs with fan favorites such as: Ashley Judd, Down in the Quarter,  Red Wicked Wine and Walking the Floor Over Me. Not only do fans love the new album, but critics agree Sizemore is at the top of this game.

Sizemore’s voice is perfect for the material, straddling the line between a rich depth and that high, lonesome sound that defines the genre with relaxed ease. He never seems to be trying too hard, yet there’s simply no doubting his conviction – a man of few words who values economy of expression above all, he sings every line as though he’s lived it –  Blog Critics.

Sizemore is very much the Vern Gosdin of the bluegrass world: a favorite of fellow singers and instrumentalists.” – Country Standard Time

…he possesses one of the finest, most unaffected bluegrass voices I’ve come across. – CMT.com

A native of eastern Kentucky, Sizemore was hired at age 17 to take over for the departing Keith Whitley in Ralph Stanley’s Clinch Mountain Boys, with whom he stayed for nine years before leaving to start his own band and attend college.  He graduated with honors from the University of Kentucky, and now maintains a successful law practice in addition to his musical endeavors.  Over the past 23 years since leaving the employment of Ralph Stanley, Sizemore has garnered a devoted following among fans and performers alike.  He’s appeared on two Grammy nominated albums – Ralph Stanley’s Saturday Night & Sunday Morning and The Stanley Tradition: Tribute to a Bluegrass Legacy –  and received a Dove award nomination for a track from 2002’s The Story Is…The Songs of Tom T. Hall).