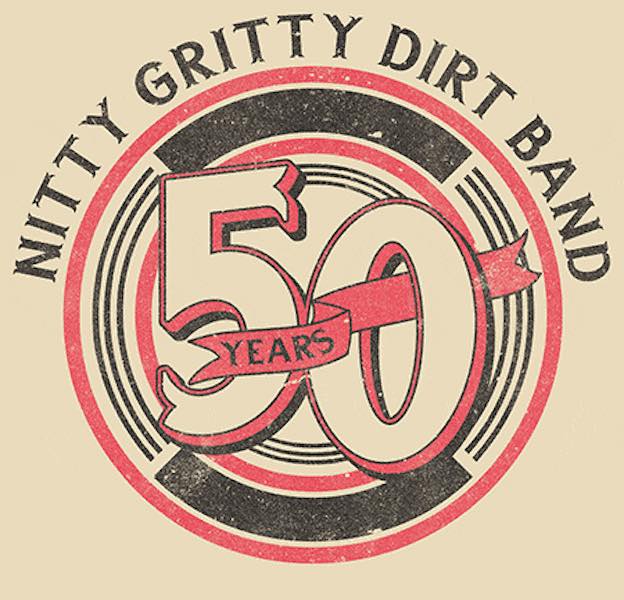 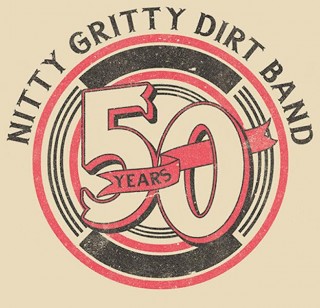 It’s an honour to work with the Nitty Gritty Dirt Band and celebrate their milestone anniversary of five spectacular decades. They’re one of very few musical acts to achieve such longevity and this level of success – a testament to their talent and authenticity – Kirt Webster, President/CEO.

Formed in California in 1966, the Nitty Gritty Dirt Band comprises founding members Jeff Hanna on guitar, Jimmie Fadden on drums and harmonica, John McEuen on banjo, fiddle, guitar and mandolin, and Bob Carpenter (“The New Guy” since 1977) on keyboards and accordion.

The group has lasted longer than virtually any other country-based group of their era with multi-platinum and gold records, including legendary hits “Mr. Bojangles” and “Fishin’ in the Dark” (certified platinum for digital downloads in 2014 and the longest recurrent country radio song of all time). Their groundbreaking 1972 Will The Circle Be Unbroken album, which assembled the living legends of country, bluegrass and mountain music to record what many critics have hailed as “an American treasure,” has been inducted into the U.S. Library of Congress and the Grammy Hall of Fame, paving the way for generations of what’s now known as today’s “cross genre movement.” “Mr. Bojangles” was also inducted into the Grammy Hall of Fame in 2010. Most recently the Nitty Gritty Dirty Band was inducted into the Colorado Music Hall of Fame, class of 2015.

As part of their 50th anniversary, the Nitty Gritty Dirt Band hosted a star-studded PBS televised special to air in March that was filmed at the historic Ryman Auditorium during a sold-out performance, which was also the unofficial kick off to the 2015 Americana Awards and Music Festival. The special also stars fellow guest artists, including John Prine, Sam Bush, Vince Gill, Jerry Jeff Walker, Alison Krauss, Rodney Crowell and Jerry Douglas as well as former members, Jimmy Ibbotson (a founder and member for decades) and Rock and Roll Hall of Famer and original member Jackson Browne. The special is made possible with support from the Tennessee Department of Tourism. There will be an accompanying CD and DVD as PBS premiums with extra songs and performances available exclusively through PBS Pledge, Check your local listings.

The Nitty Gritty Dirt Band continue non-stop touring in celebration of their Golden 50th anniversary planned to run through the end of 2017, with many additional dates to be announced. Plans are to be extensive with select shows featuring special guests in select markets as well as many new exciting show elements. This will be a tour not to be missed.