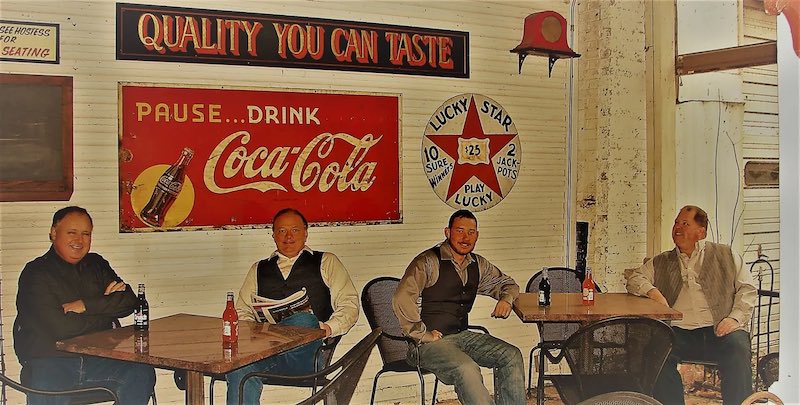 The entire collection is available for download and/or streaming here. 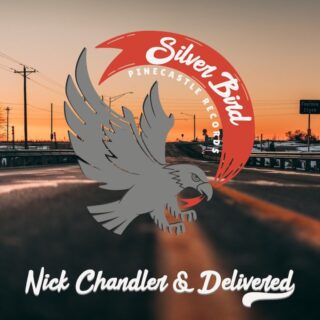 Silver Bird features the latest radio single, Darling Please Come On Home, a tune written by Roy Chapman. Its lyrics perfectly describe the feeling of wishing the best for another person, and ultimately wanting to make things work out despite a tangled past. Previous singles from the album include the charting single Slowing Getting You Out Of The Way and I Don’t Wanna Be Me Anymore. The latter received rave reviews with Fame Magazine calling it one of 2022’s best examples of modern bluegrass.

Aside from the must-hear singles, the collection features several other highlights. These include a song called Missing You Blues which was penned by Chandler. Another down-home good time is the song Biscuits and Gravy, which is filled with many metaphors that most Bluegrass fans can certainly relate to. There’s no shortage of ballads as well, an area where Nick Chandler’s voice shines brightly. One of them is the chilling ballad Mama’s Old Hat Box, plus a version of Lost River, which is a song originally released by Country great Michael Martin Murphey in 1982. Finally, the album includes a mandolin duet between Nick Chandler and reigning IBMA Mandolin Player of the Year Alan Bibey on the title-track. 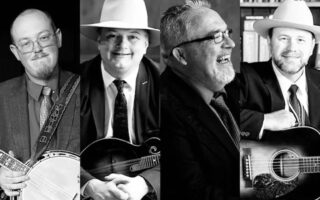 The band is planning on showcasing many of their new songs next week at the IBMA World of Bluegrass, set to take place in Raleigh, N.C. While there, the group is planning on performing at a total of six different locations (see schedule below) and are also an IBMA Official Showcase Ramble Artist for 2022. In regards to their ever-evolving time as a band, Melody Maker Magazine recently said “There’s a creative yearning in their music, a longing to see what’s over the next hill, that will serve them well. It hasn’t failed them so far.”

For more information on Nick Chandler and Delivered visit their website.