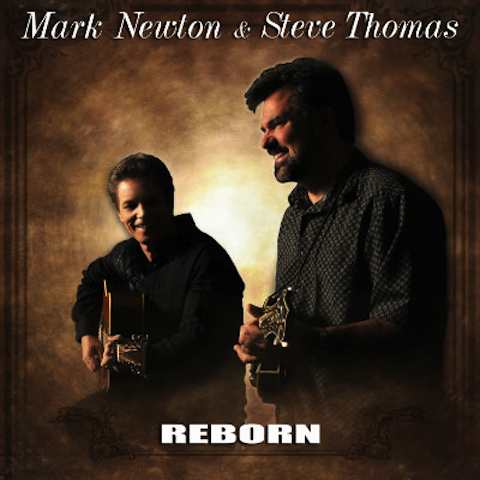 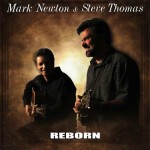 Pinecastle Records has released the first single, “Old McDonald Sold the Farm” from the upcoming album, “Reborn” by Newton & Thomas releasing April 30. The lively song was written by Kenny Boudrea, Darryl Landry, and Ryan Roberts and will certainly to appeal to a wide range of listeners with its timely subject regarding the struggles with farm and ranch owners.

“I love the new single “Old McDonald Sold the Farm”. The first time I played it, I said to myself this is a #1 song and that is how I introduced it on show Saturday. It has been a while since I received something that wowed me this much – Mike Wuerstle, Bluegrass Crossroads on WXLV.

Although Mark Newton and Steve Thomas recently joined together to take their impressive live shows on the road and launch their first national album release as Newton & Thomas, they are certainly no strangers to the music community. Both have achieved great success throughout their careers with a Grammy nomination, a CMA nomination and multiple IBMA awards.

“Reborn” is a great mix of music that will certainly appeal to a wide range of audiences. Fans can pre-order the album now at Pinecastle Records and receive an instant download of the new single, plus a digital and physical copy of “Reborn” on the release date. Pre-orders are also available at Amazon, iTunes and more.

For more information on Newton & Thomas, please visit NewtonandThomas.com and join them on their new Facebook page.