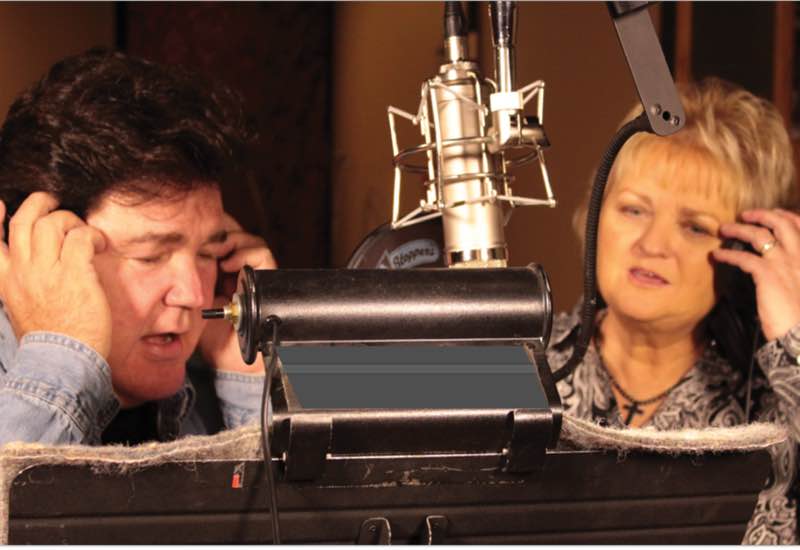 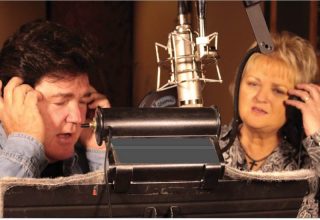 Lorraine Jordan & Carolina Road, along with Marty Raybon, just released the latest video for “Darned if I Don’t, Danged if I Do,” exclusively on Country Rebel. The song was made famous by Raybon’s band Shenandoah, upon its initial release. The track is featured on Lorraine Jordan & Carolina Road’s latest album, Country Grass, which also includes collaborations with Crystal Gayle, Lee Greenwood, The Kentucky Headhunters, John Conlee, Eddy Raven and T.G. Sheppard, in addition to the late Jim Ed Brown and Lynn Anderson.

I’ve always been a fan of Marty Raybon, so working with him has been a dream come true. I hope fans enjoy listening to it as much as we enjoyed recording it – Lorraine Jordan.

Recently celebrating its 20th Anniversary, “Darned if I Don’t, Danged if I Do” was originally released in 1995. The Grammy-nominated song, written by Ronnie Dunn and Dean Dillion was re-recorded, this time with a new toe-tapping bluegrass flavour. The song originally peaked at No. 4 on the Billboard Country Songs chart.

Fans can catch Lorraine Jordan & Carolina Road on tour throughout the year, playing festivals and venues around the country. The chart-toppers will also appear at the 2016 CMA Music Festival in Nashville. They will be performing at the Durango Music Spot stage at the Music City Center on Sunday, June 12. You can learn more at carolinaroadband.com

About Lorraine Jordan & Carolina Road:
Hard work has paid off for this award-winning bluegrass band. Having a dynamic show has earned them over 100 performances each year throughout North America at more than 60 major festivals. Carolina Road plays worldwide and hosts a national bluegrass festival, Christmas in the Smokies. They have hosted the Canadian Bluegrass Awards, toured Europe, and played 15 bluegrass cruises. Carolina Road’s performance is a traditional sound with a fresh approach, which includes invigorating instrumentals, smooth blending vocals, and all the energy that you can stand.

Lorraine likes to think of the band as a family, and her band members have longevity in the band. Ben Greene (banjo/vocals) “2015 Banjo Player of the Year” has been with Carolina Road for 11 years. Josh Goforth (fiddle/guitar/vocals), has also been with them for 11 years, and is a Master Fiddle Player. He was a 2009 Grammy award finalist for the CD “Cuttin Loose”. Tommy Long (guitar/lead vocals) has been with the band for 4 years. His outstanding lead vocals and driving rhythm guitar playing helps propel the band. Also, Jason Moore, much sought after bass player, will be touring with the band, and dobro player, Brad Hudson, who was a featured artist at the world-famous Country Tonight’s in Pigeon Forge, Tenneessee, and at the Legends Theater, in Halifax, North Carolina.